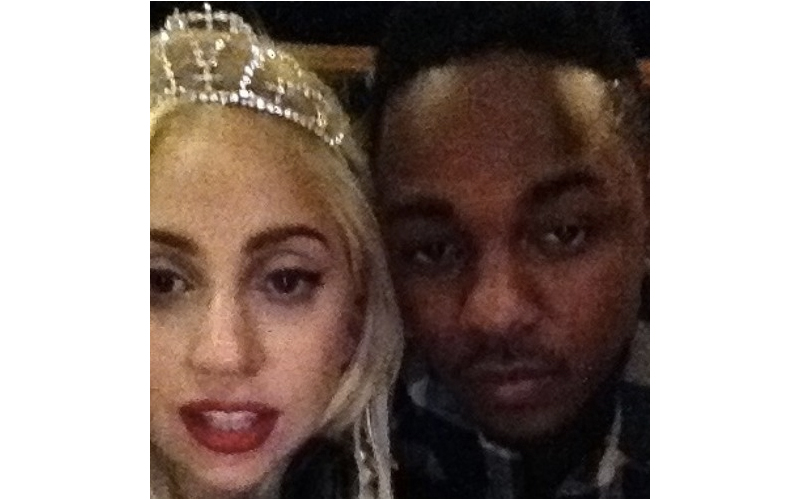 Remember way back when, let’s say 2012, when Kendrick Lamar and Lady Gaga teamed up for the never released, original version of “Bitch, Don’t Kill My Vibe” from good kid, m.A.A.d. city, but at the last minute it got scrapped? Well apparently during that time the two also collaborated on another track, “PARTYNAUSEOUS,” which also never got released into the wild.  The song features all new verses from Lamar and a hook melody by Gaga, and is a very poppy track, not what you would find on the recently released To Pimp A Butterfly. Listen to “PARTYNAUSEOUS” below and rejoice at a new K.dot track, even if it is old.