Kendrick Lamar is GQ’s 2013 Rapper of the Year 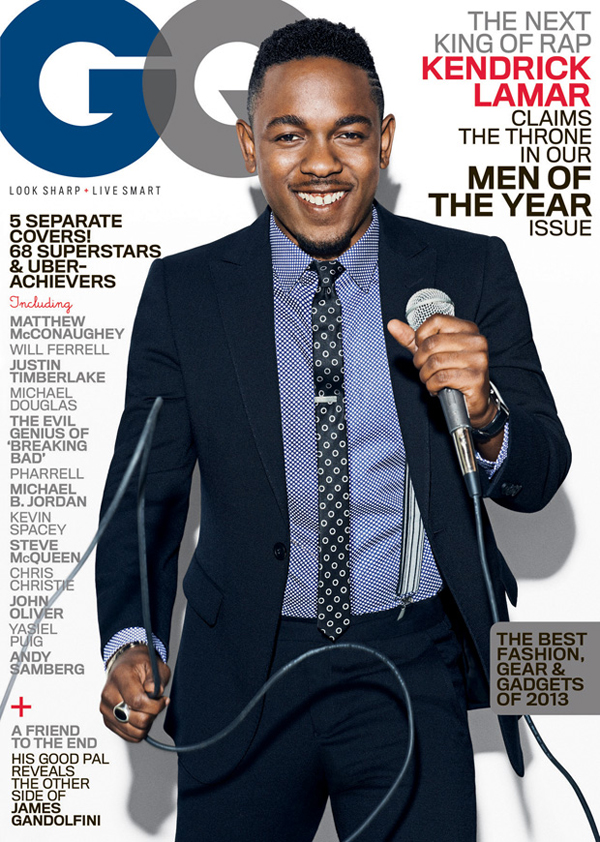 Kendrick Lamar has been named Rapper of the Year by GQ magazine and as such is featured on the cover of the magazine’s December 2013 Man of the Year issue. Written by Steven Marsh, Kendrick talks about his journey and life since the release of his second studio album good kid, m.A.A.d. city, touring with Kanye, his “Control” verse and more. He even dropped a freestyle specially for the issue. Watch it below and  read the entire article here. 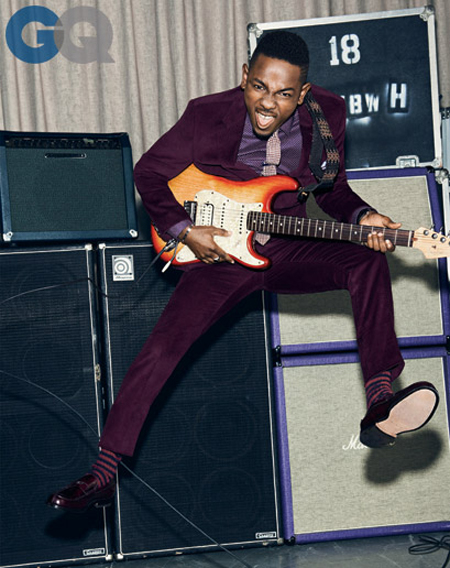 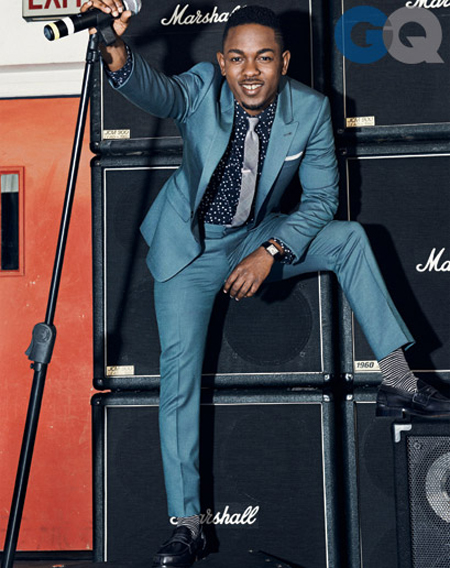 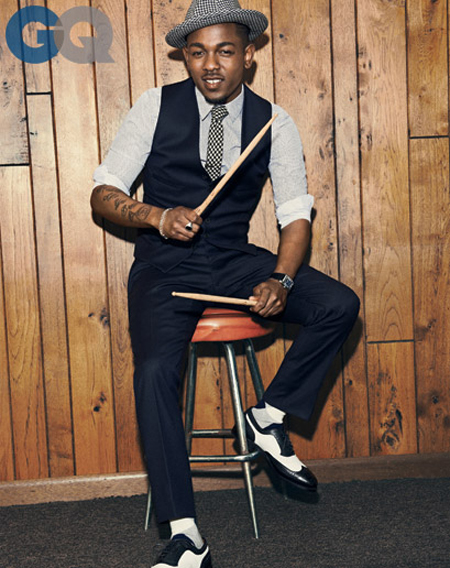 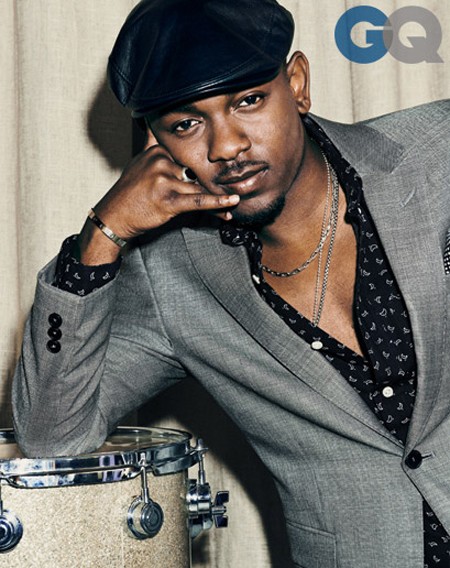