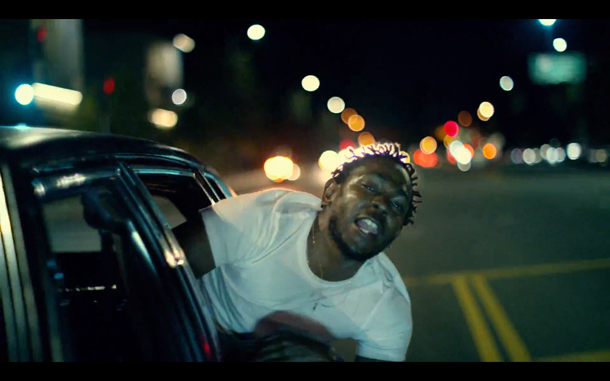 Kendrick Lamar has released the video for his newest single “i”, off his upcoming, as-yet-untitled, sophomore album. The video was directed by Alexandre Moors & the Little Homies, and features Kendrick dancing around his hood. I will admit I was pretty indifferent towards it “i” when I first heard it, but after watching the video, I’m kind of totally digging it. Keep your eye out for the Ron Isley cameo. Enjoy.