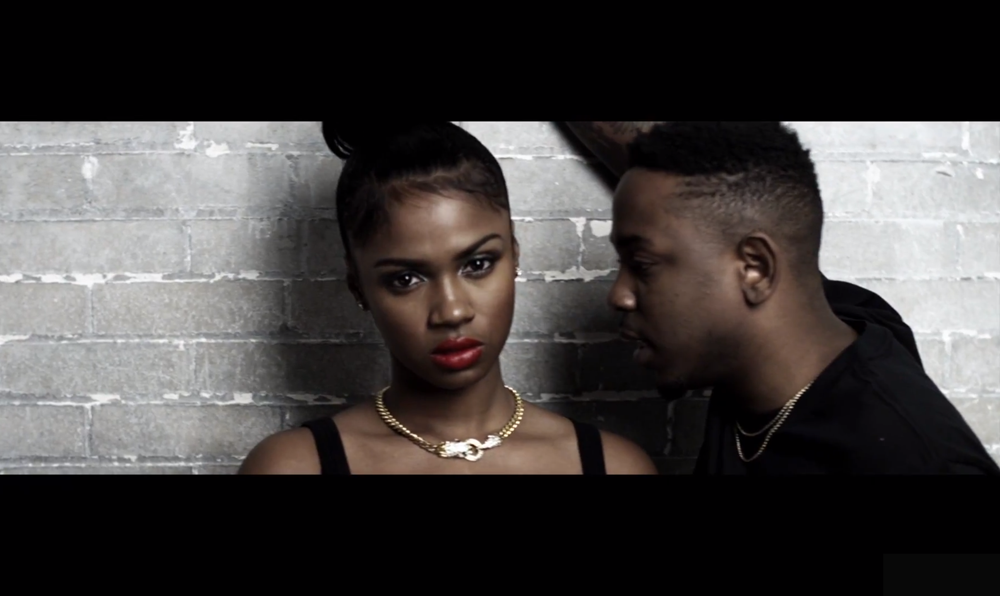 The much anticipated video for Kendrick Lamar’s “Poetic Justice” with Drake is finally here. The song come fresh off of Lamar’s highly successful debut album good kid, m.A.A.d city, and is the third video from the album. The video is shot in Crenshaw, with the Compton rapper at a car meet with a pop in/remote appearance from Drake and special cameos from TDE crew members Jay Rock, Dom Kennedy, YG and more. Watch the Boyz n the Hood-esque video below.