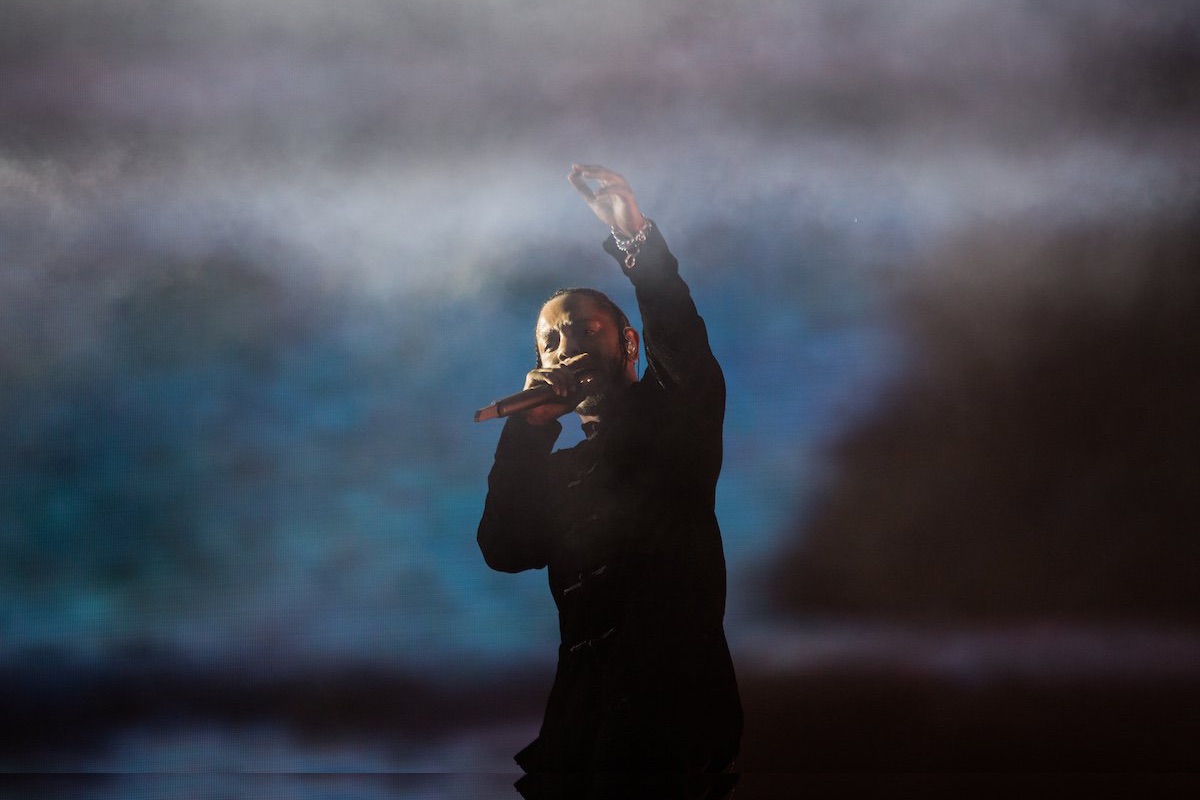 At last, Kendrick Lamar has earned his long-overdue No.1 single today as a lead artist.

His song “HUMBLE.” leaped from No.3 to the top spot on the Billboard Hot 100. It notably dethrones Ed Sheeran’s “Shape Of You,” which sat atop the list for the past 12 weeks.

At the same time as this significant accomplishment, Kendrick’s newest single “DNA” was also the top debut this week at the No.4 position.

Whether this achievement was sparked by his Coachella performances or purely from the quality of his album DAMN., the jump undoubtedly solidifies Kendrick Lamar as one of the very best rappers alive at the moment. In addition to earning a No.1 song, the album also exceeded expectations in first-week performance, with 603,000 equivalent units sold in the week ending April 20. It is the highest selling album of 2017 thus far, dethroning Drake’s More Life.

Kendrick has earned one other No.1 before as a feature on Taylor Swift’s “Bad Blood” remix.

For more on this story, visit Billboard.