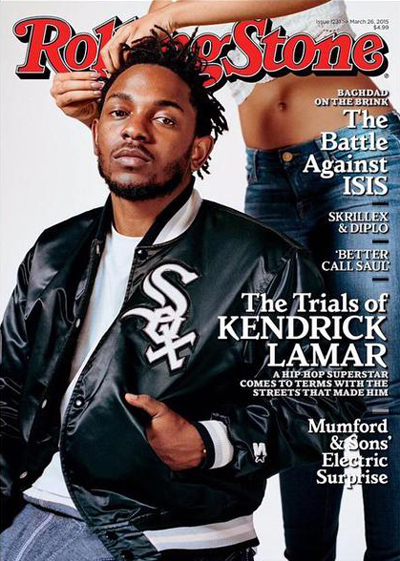 As March 23 gets ever closer, Kendrick Lamar’s dominance continues to grow. Yesterday he released the cover art and name of his upcoming new album, To Pimp a Butterfly, and today he appears on the cover of the upcoming issue of Rolling Stone. Inside the pages of the magazine, the 27-year-old rapper brought the magazine to his hometown of Compton, and opened up about all his trails and tribulations including, the title of his album, his ongoing battle with depression and self-doubt, and growing on the streets of his hometown. Honestly, it is worth picking up a copy of the issue for yourself, so get to it!

In the meantime go behind the scenes of the cover shoot in the video below. 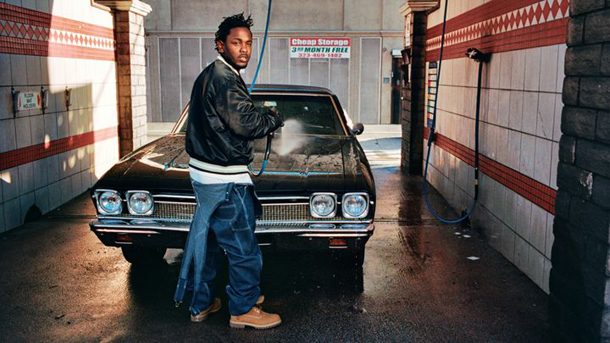