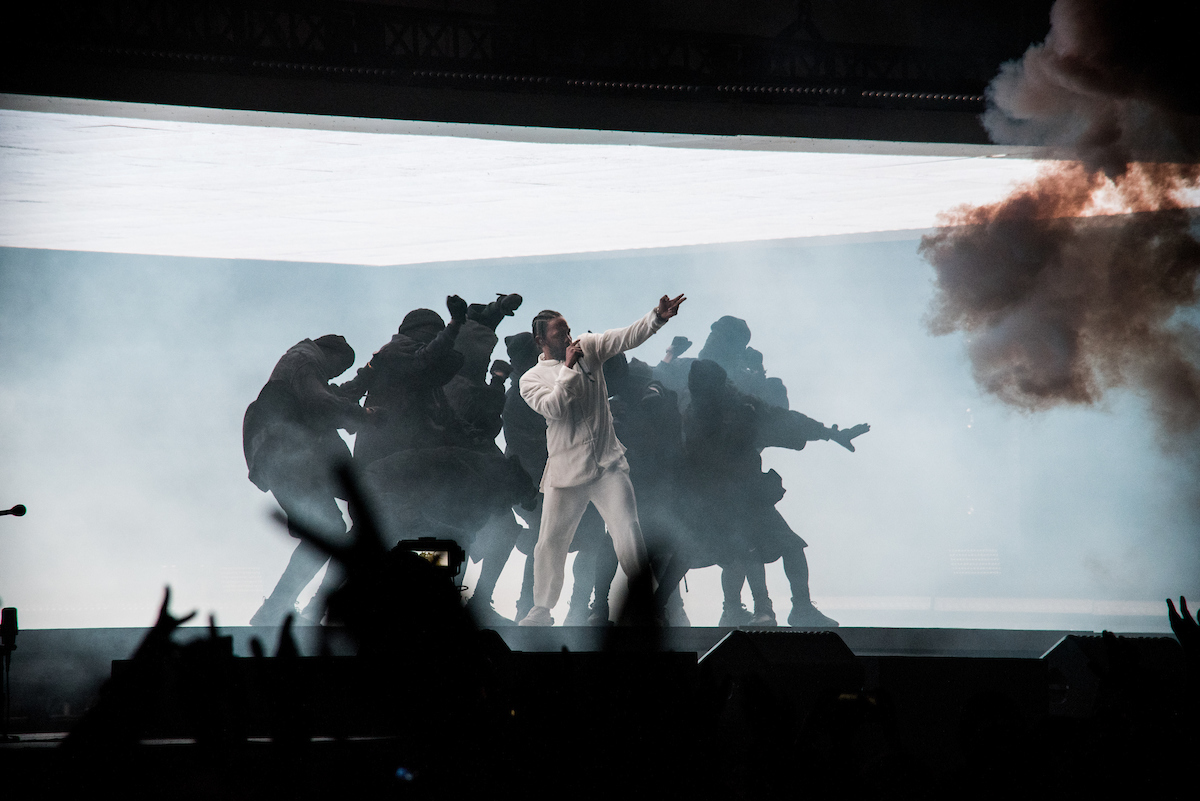 After performing a number of tracks from his recently released DAMN. album, Kendrick invited fellow Coachella performer Travis Scott to the stage for a live rendition of their collaborative “goosebumps.” Schoolboy and Future then made appearances to perform “THat Part” and “Mask Off” respectively.

Check out our favourite photos below. 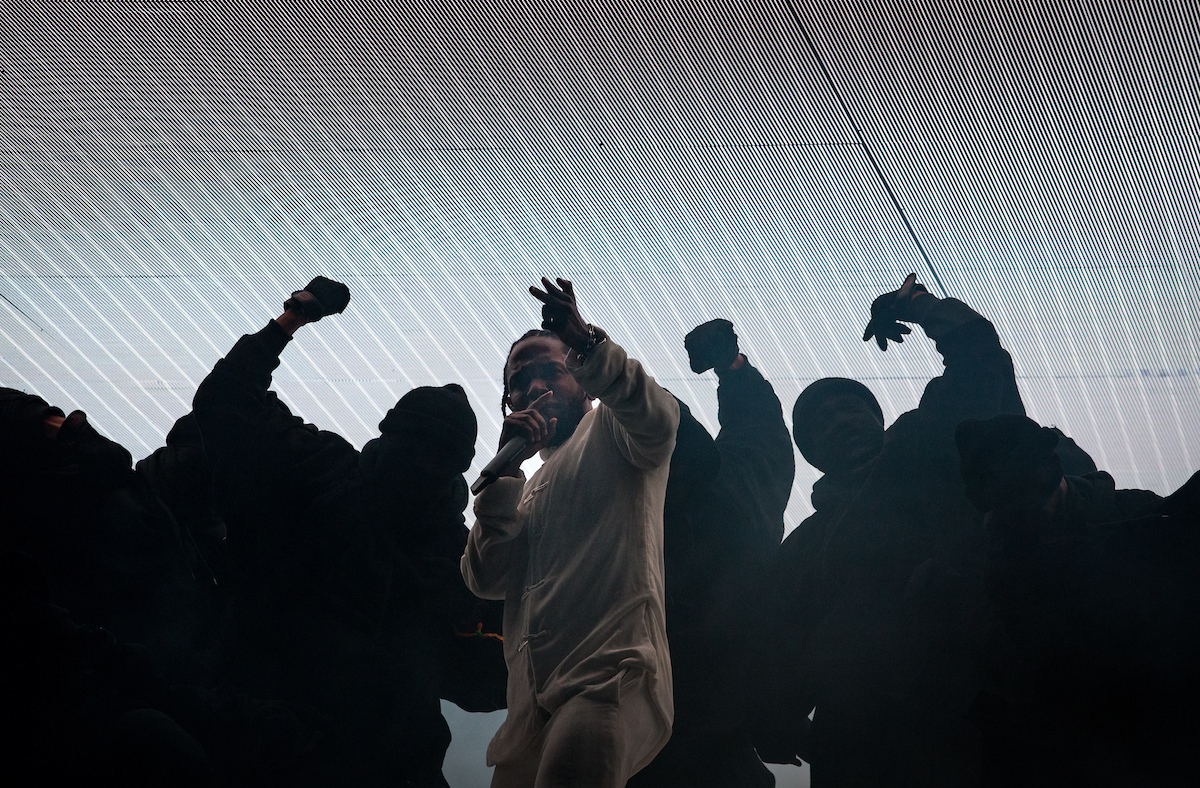 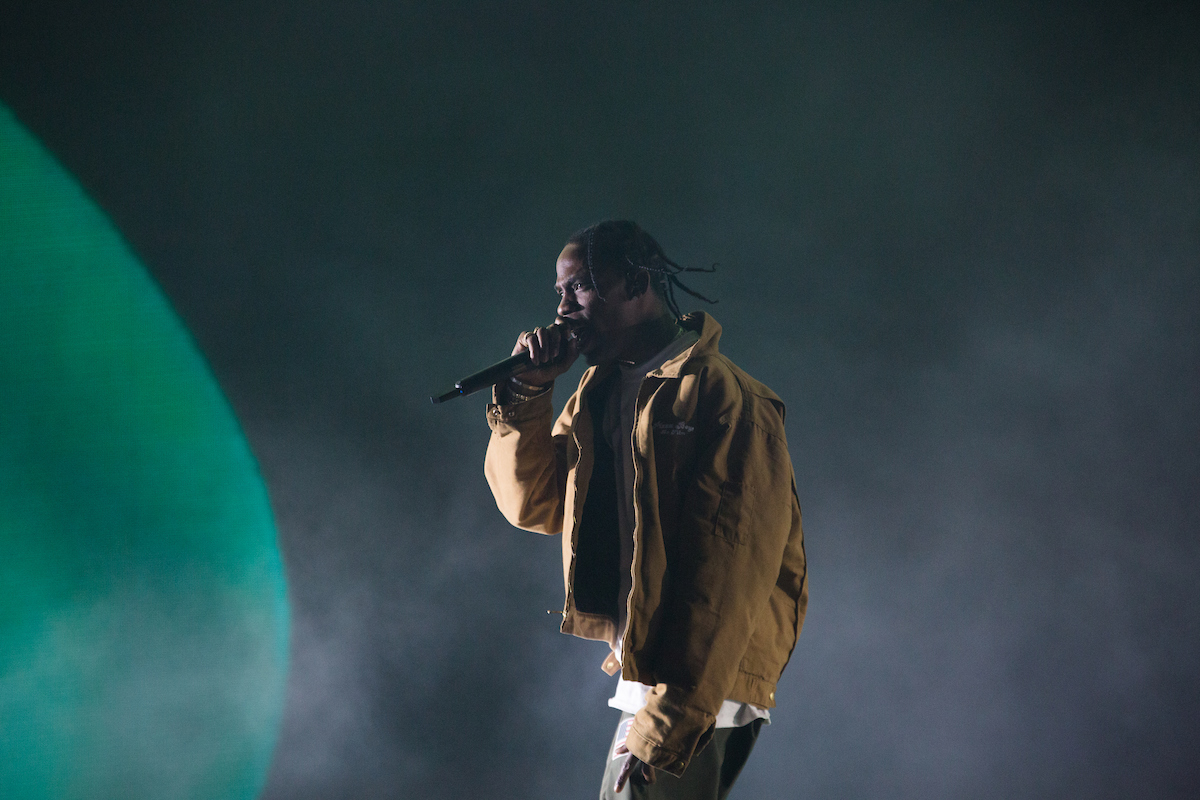 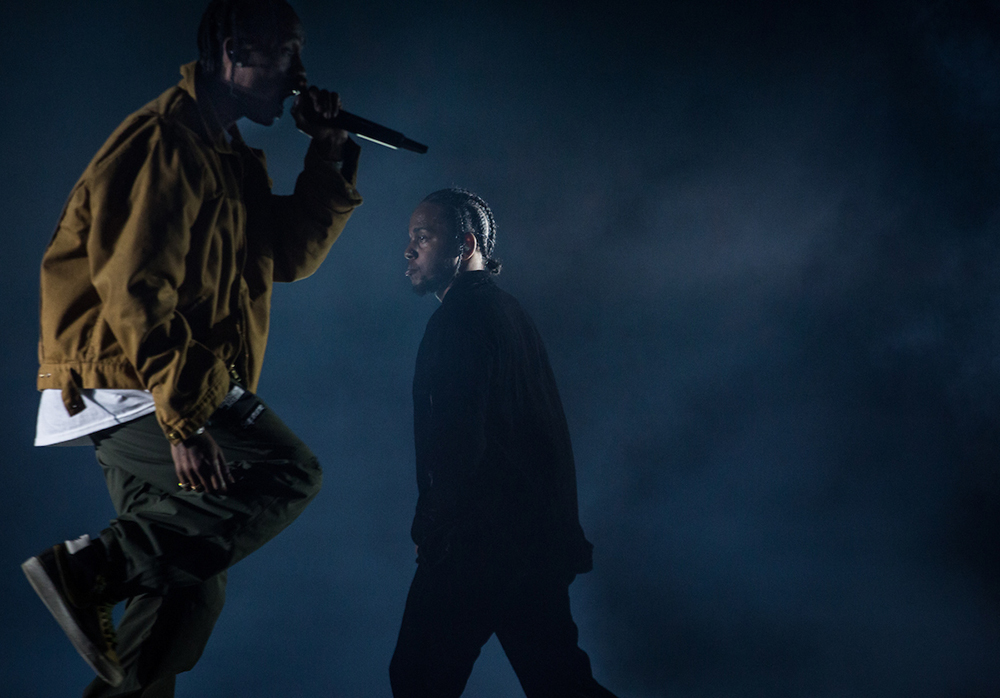