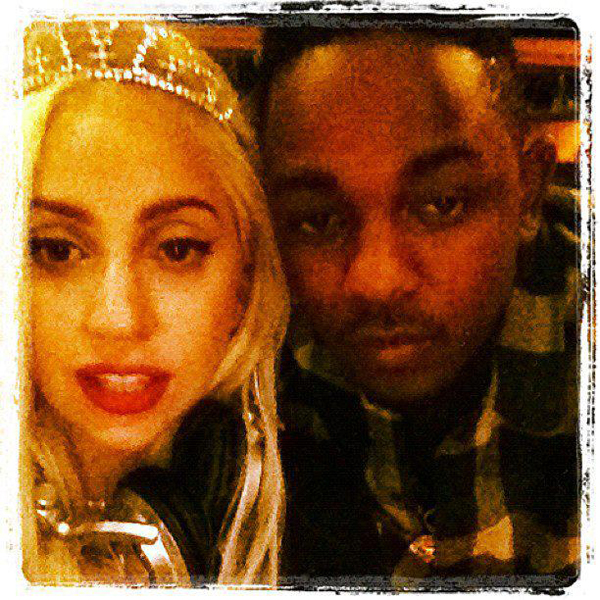 Lady Gaga has release her much talked-about vocal that was originally scheduled to appear on Kendrick’s debut LP good kid, m.A.A.d. city  on the track “Bitch Don’t Kill My Vibe.” Gaga revealed last month, just before the release of the highly acclaimed album that she wasn’t able to submit her vocal on time for its release. According to the website Littlemonsters.com, Gaga said:

“When I collaborate with an artist I work solely with them, not with their camps or management. Its purely organic and creative. I love Kendrick dearly as a friend, but was not willing to compromise musically to the changes his team was making to my music. This is why I am not [on] his record.”

Okay, that seems fair. Listen to her version of the song below. Let us know what you think.