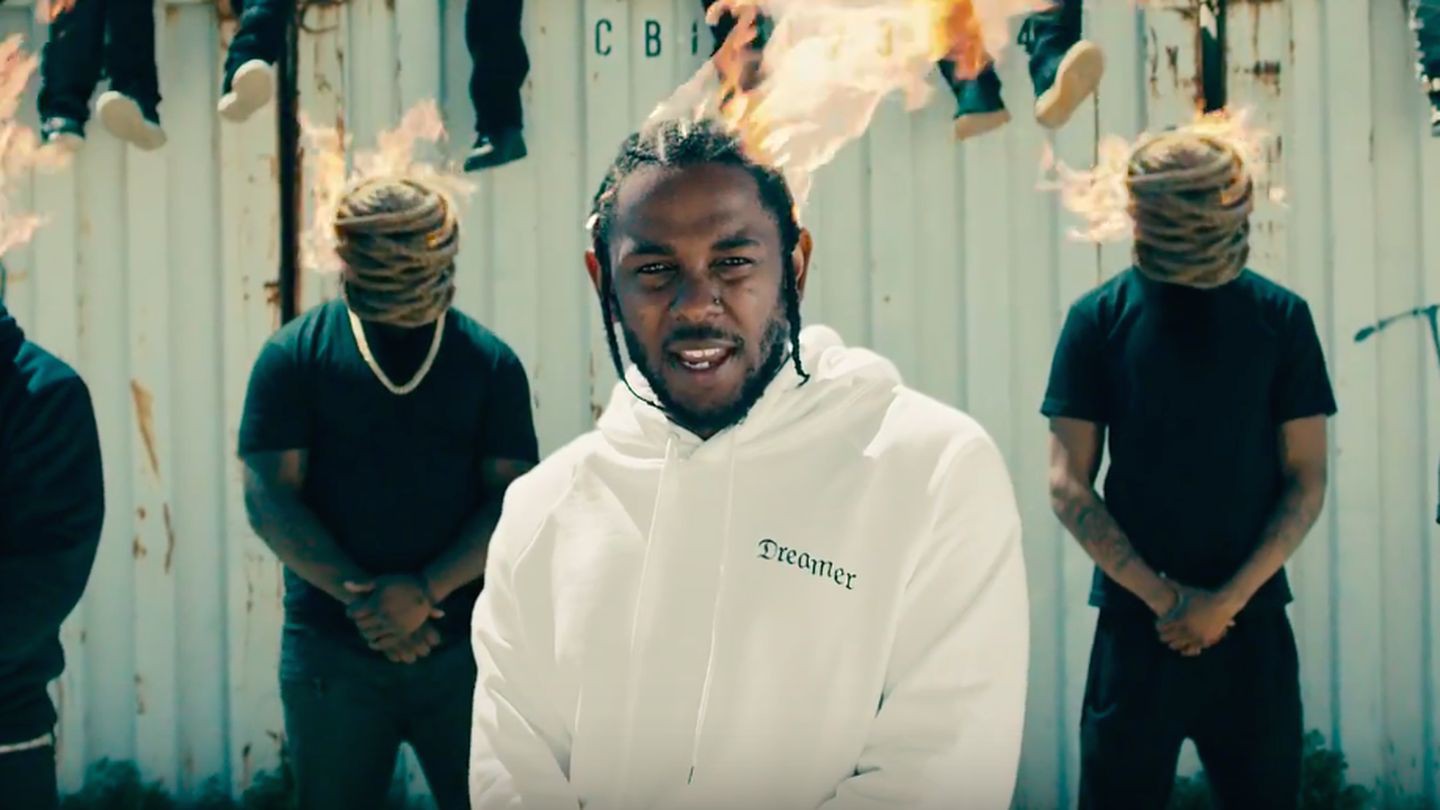 It feels like it’s been a long two weeks since Kendrick warned us to “have our shit together by April 7.”

Most of us were quick to assume the bar meant to strap in for a full album release. We took the bait, and we were sorely misled. Damn it.

The forthcoming album is actually dropping next Friday, April 14, and is already available to pre-order on iTunes. While there is no official title, it’s presumably called ALBUM.

There are murmurings circling Reddit of some seriously incredible collaborations, and the internet is losing their shit over it. Alleged collaborations include: James Blake, BADBADNOTGOOD, 9th Wonder, Steve Lacy of The Internet, The Alchemist, and… wait for it… U2. Kendrick’s conscious rap game going to be through the roof if the last rumoured collaboration is true.

You ready for this album, or nah? Listen to the lead single, “HUMBLE.”