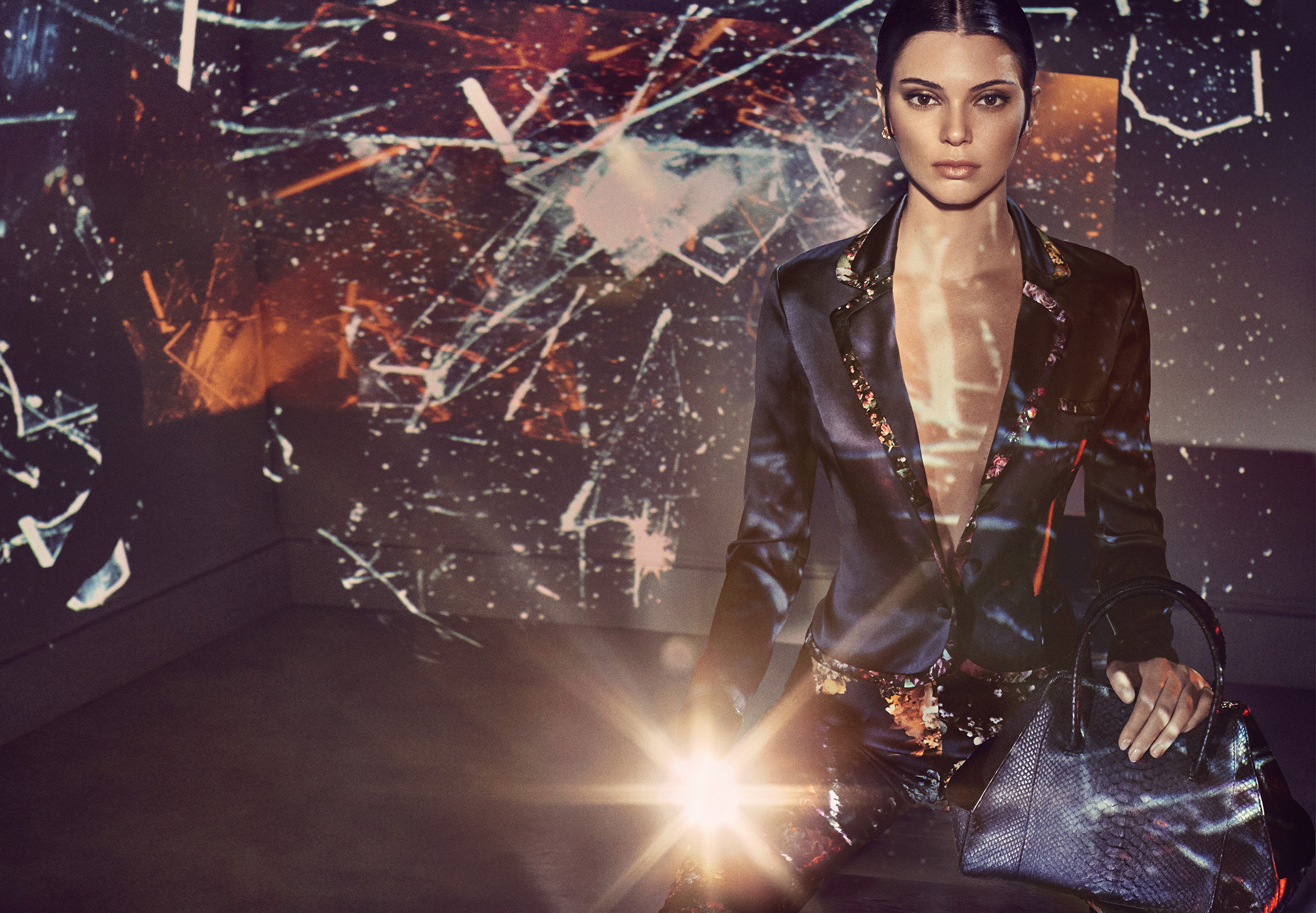 Shattered glass, bra bursting in flame, an antiquated constrictive corset. These symbolic images have been chosen by American photographer Steven Klein to underline the key concept of the new La Perla SS17 campaign: the liberation of every woman from the need to suffer for beauty.

La Perla’s lingerie, ready-to-wear and beachwear collections for Spring/Summer 2017 are brought to life through Steven Klein’s lens, with an explosive visual message which underlines the personalities of the three top models who are the faces of the new collection.

Kendall Jenner is the new star of this campaign and was personally selected by La Perla’s creative director, Julia Haart to interpret the highly innovative path that the brand has set out on. Kendall’s contemporary charisma adds an unmistakable touch to every garment, simultaneously highlighting the modernity and the relaxed, self-assured elegance of each piece she wears.

Isabeli Fontana is a face of the La Perla brand for the second time, her Latin allure bringing to life the garments which were created to celebrate curves as a symbol of female identity.

Liu Wen, the first Chinese model to reach the top of the international rankings, renews her role as ambassador of the La Perla style in the Far East and reveals her more intense and sensual side.

See some our favourite shots from the campaign below. 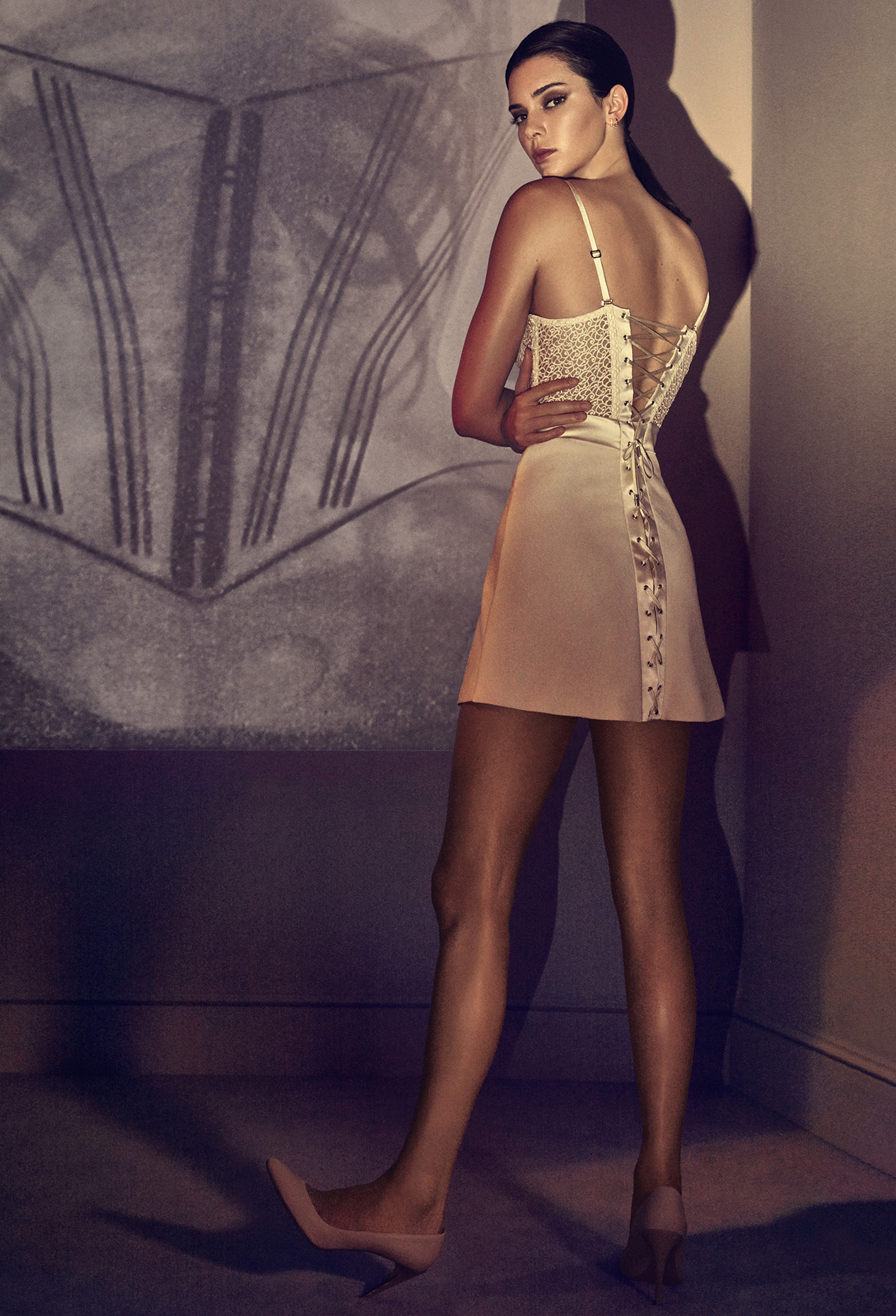 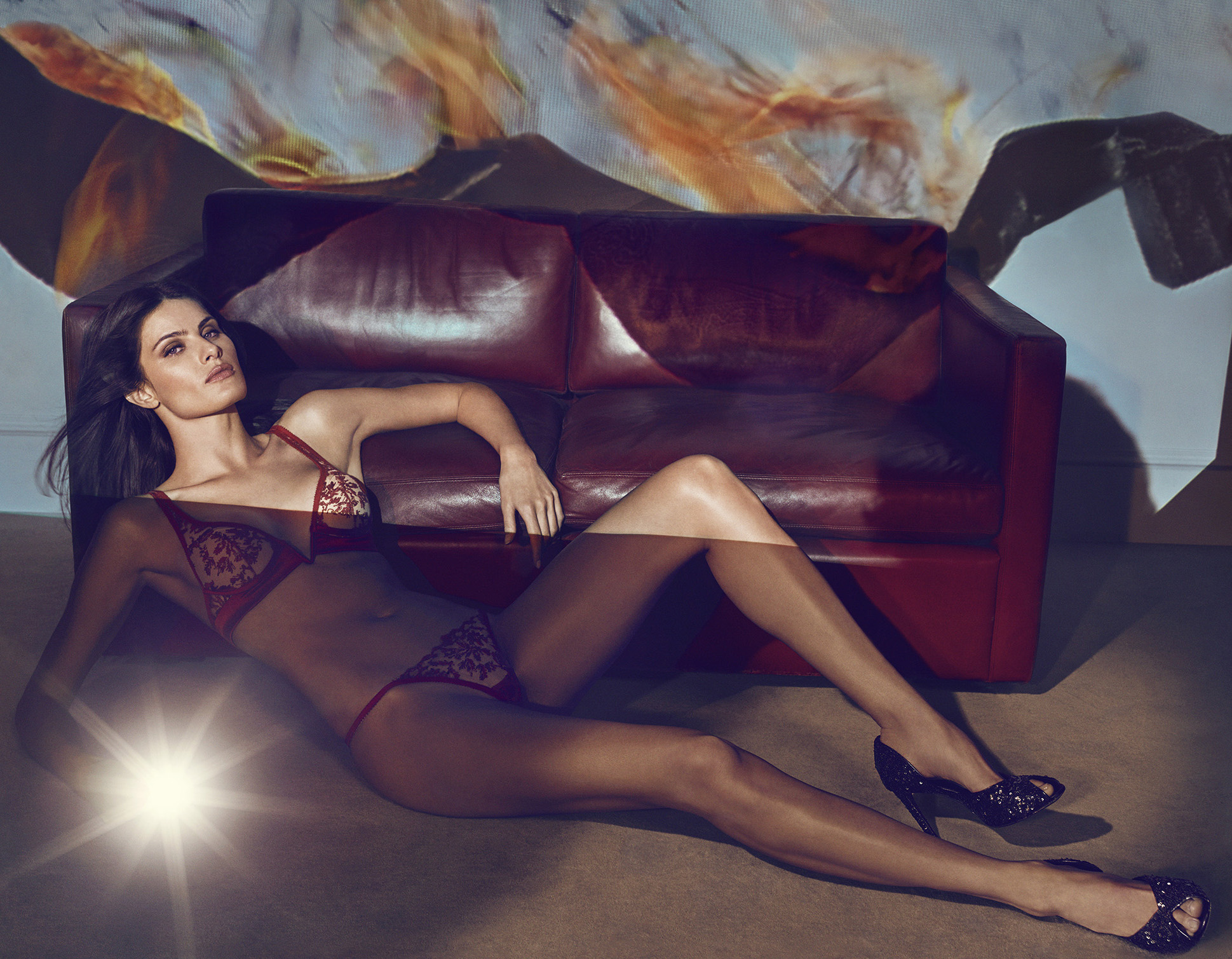 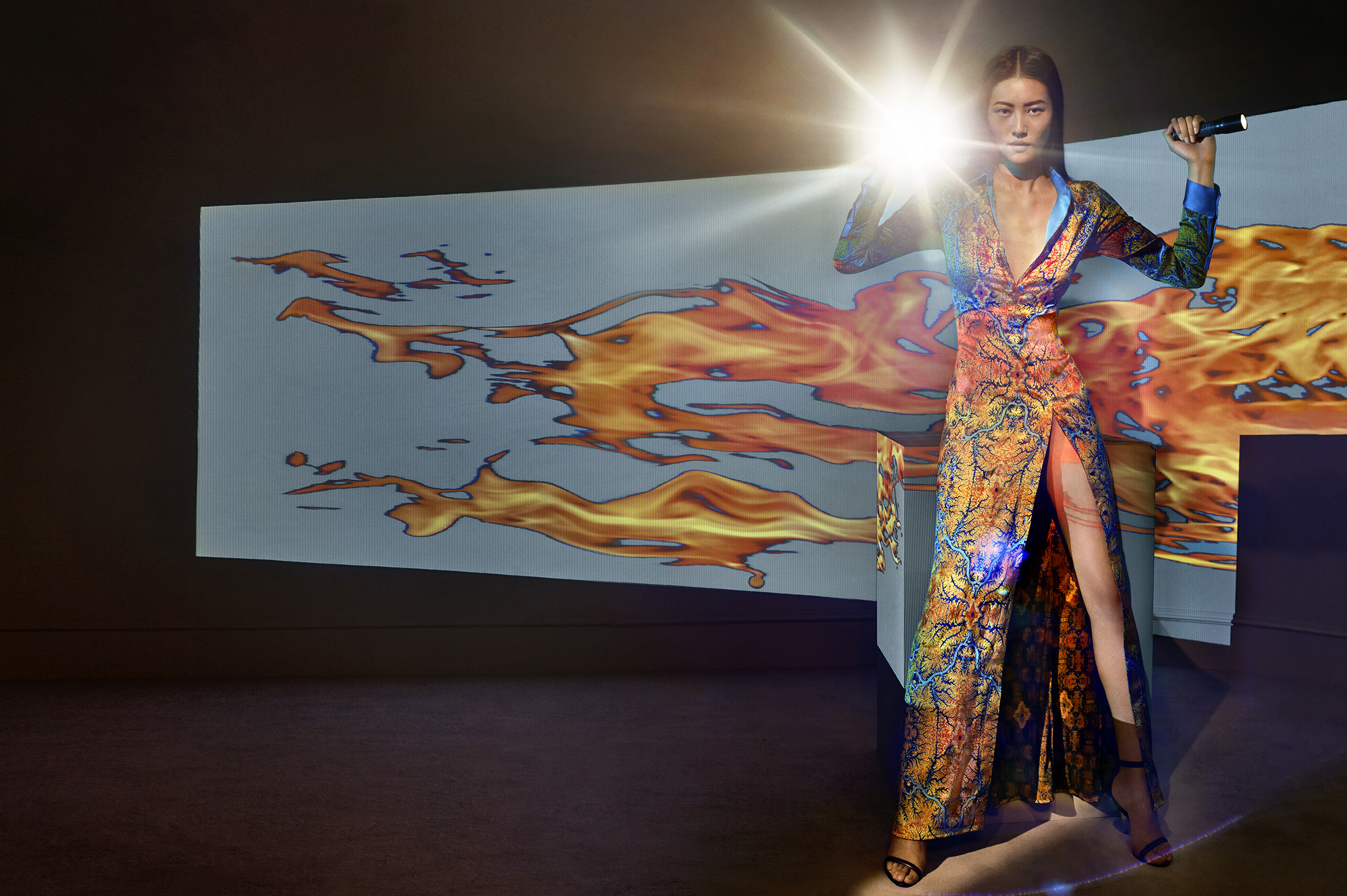