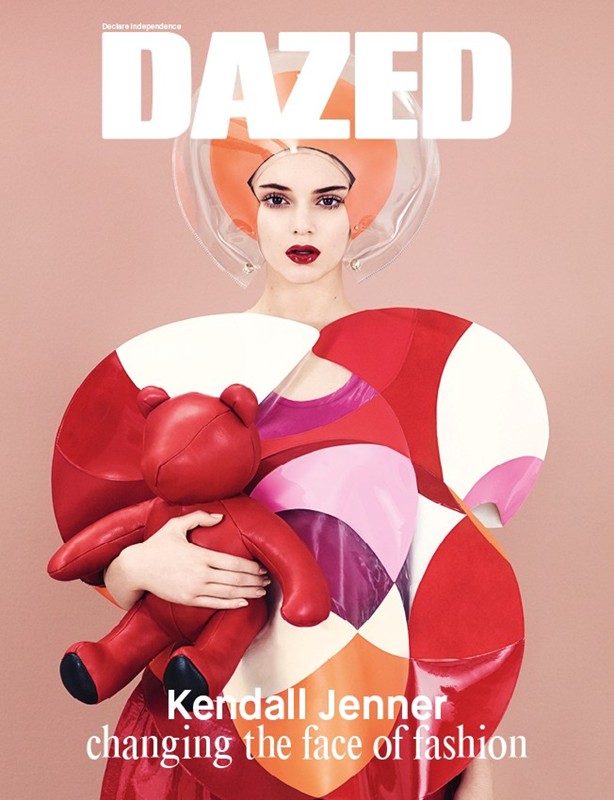 Dazed is always on that next wave and we enjoy every minute of it. For their winter 2014 edition they’ve got a doozy of an issue planned that’s going to make you want to gift it to all your friends. They have selected a number of influential key cultural players they believe will cross over into next year including Kendall Jenner, Kelela, FKA Twigs, Olivier Rousteing, Gia Coppola, J.W.Anderson, Kiernan Shipka, Miles Teller and more.

Kendall Jenner is on the cover photographed by Ben Toms and styled into an other wordily version of herself by Robbie Spencer. Take a look at all three cover images here and watch the teaser video of what to expect in the issue below. 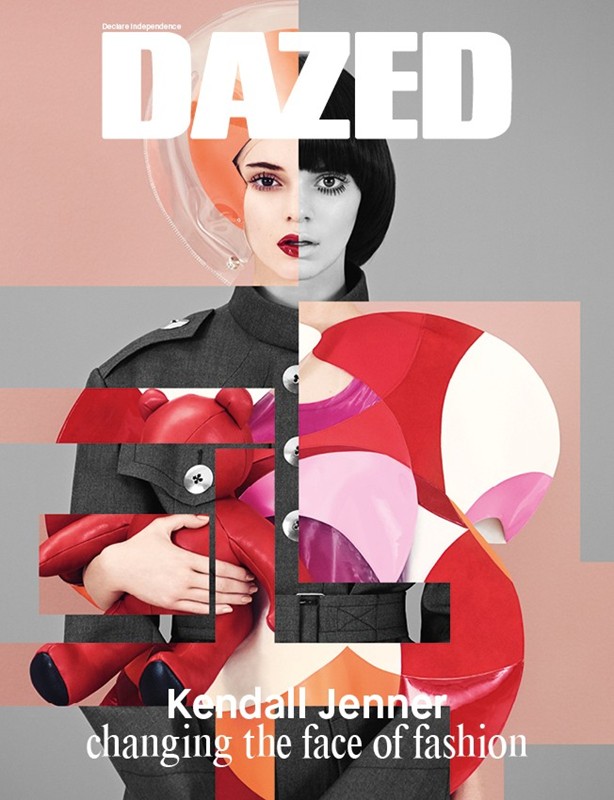 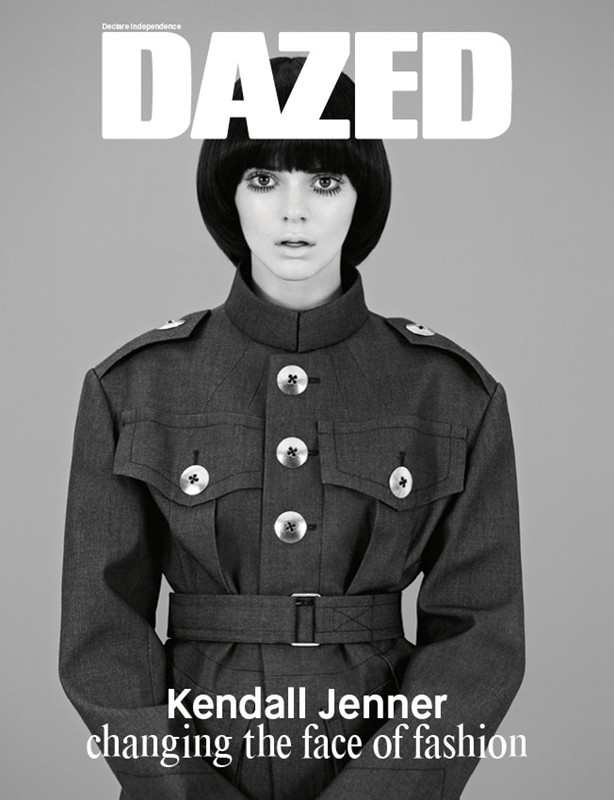