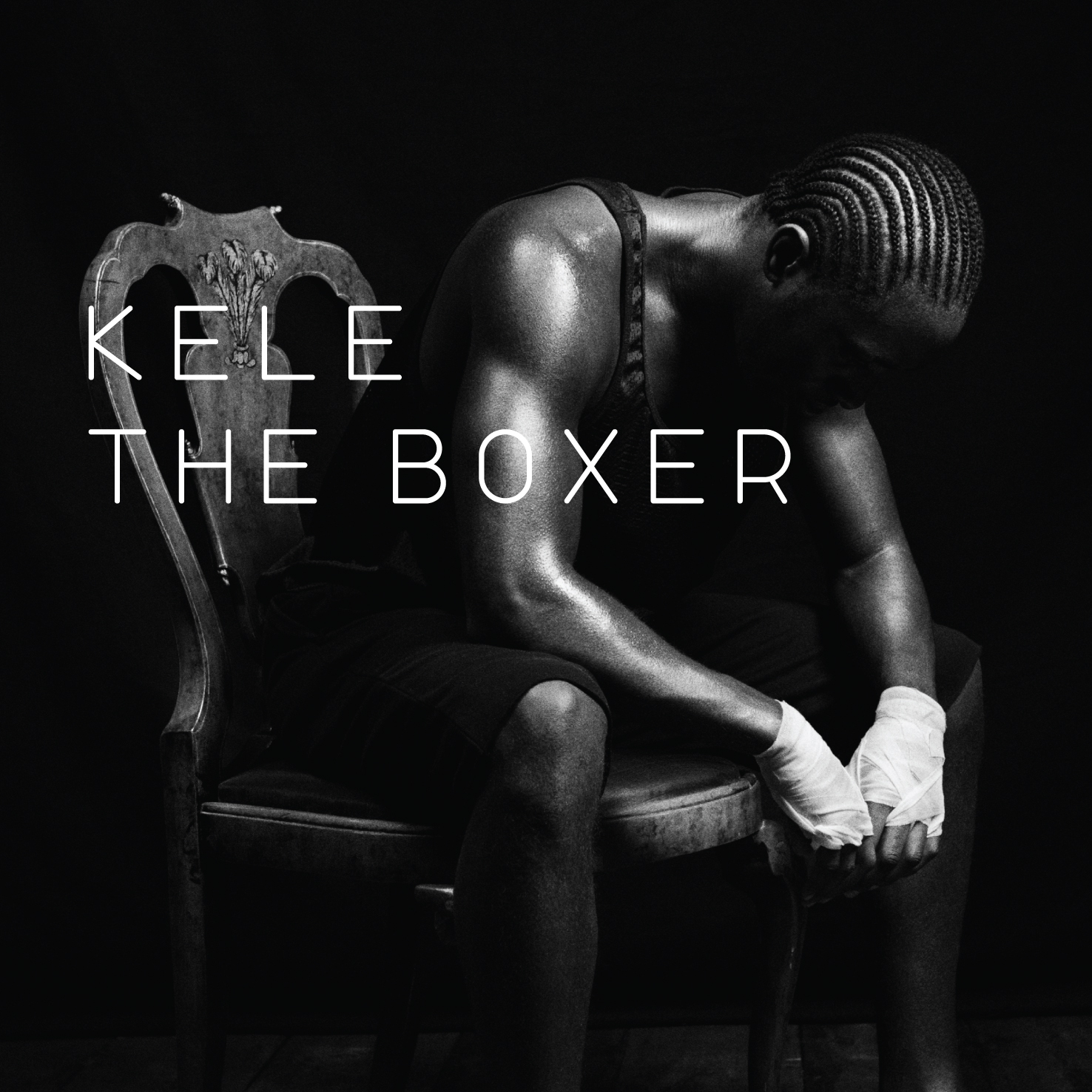 Oh my GOD!!! You all know how much I am in love with Bloc Party… mostly musically and partially sexually so imagine the uncomfortable joy I felt when I found out my man (be my friend!) Kele Okereke is releasing a solo album and touring it! Let’s just say, it was awkwardly awesome! This (hopefully) amazing project is scheduled for a June 22 release, which is super soon, and is titled The Boxer. But, wait! there’s more, the first single off of this album has also been released via the interweb and is titled “Tenderoni” and is produced XXXChange of Spank Rock, giving the single a very electro-freak presence. LOVE IT! You too can LOVE IT! and give it a listen below…! Even more good news to add to this already substantially awesome news it that Kele will hit the road in support of this release, check the tour dates below.

I am seriously in heaven…!