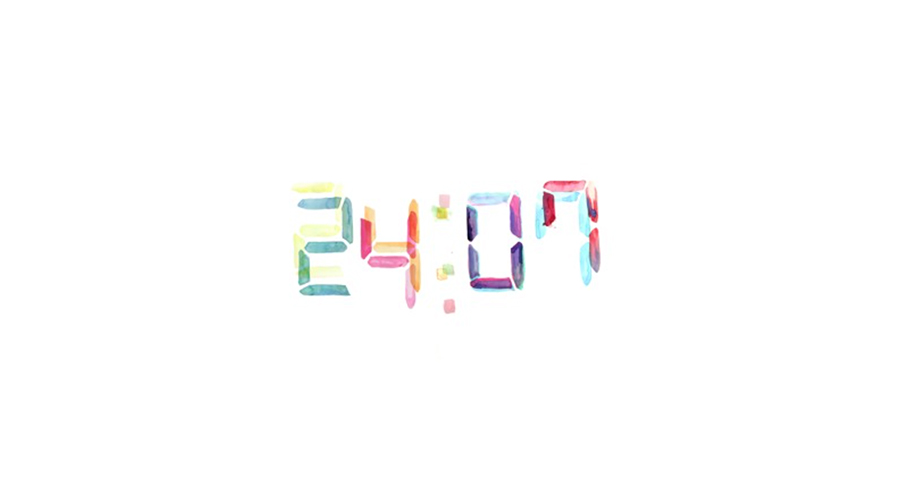 Oakland’s R&B starlet Kehlani just dropped a fresh new track produced by DZL called “24/7.” This is the first new track she’s released since March when she was hospitalized and put on psychiatric hold. The lyrics are pretty empowering and were obviously written in response to all the drama surrounding her attempted suicide.