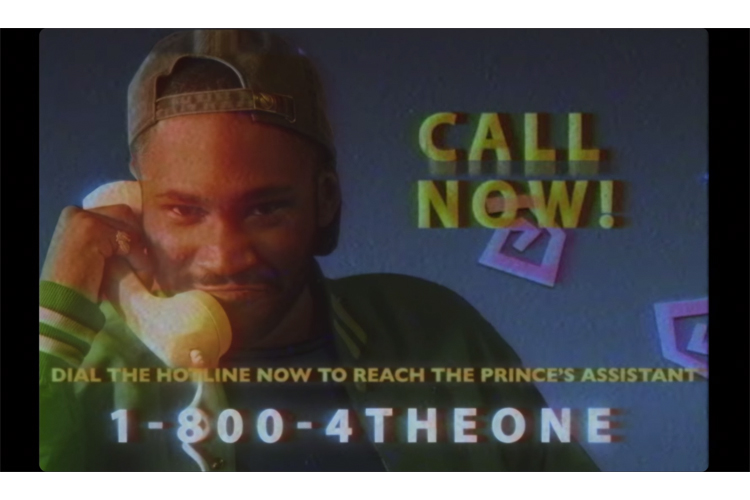 Last week Montreal producer Kaytranada won the 2016 Polaris Prize for his impossible-not-to-dance-along-to album 99.9% then dropped a super dope mixtape titled 0.01% that also happens to be fire. The dude is keeping all the goodness coming, and just dropped a video for 99.9%  fav “You’re the One” featuring Syd (tha Kyd) from the Internet & Odd Future. The video is a 90s inspired Coming To America homage with Kaytranada playing the prince’s assistant. Shomi Patwary is the director but the video also credits Kaytranada behind the creative vision.

Watch the video for “You’re the One” above.

While you’re at it, watch The Junction below, which explains how Kaytranada & River Tiber came to collaborate.