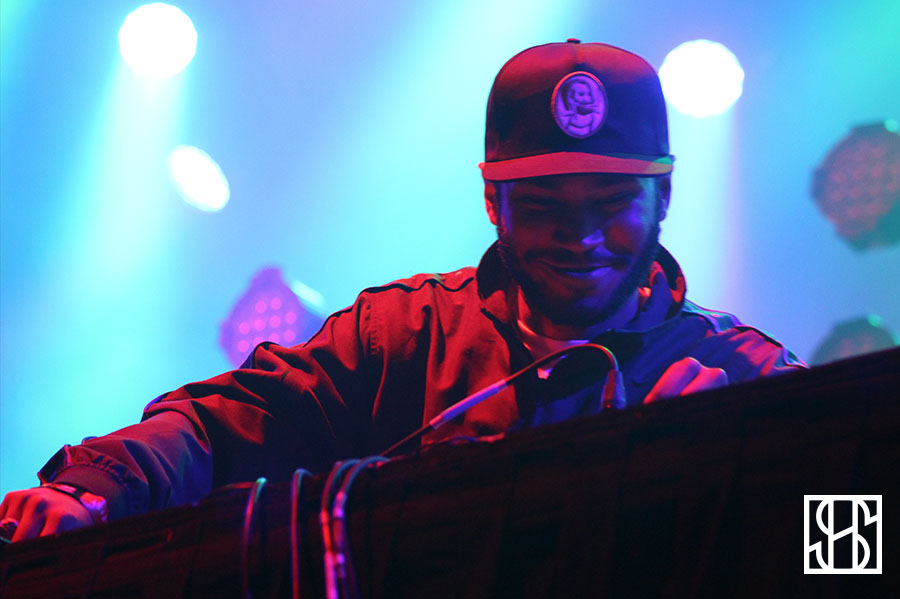 Polaris Music Prize winner Kaytranada has dropped a couple sweet remixes. He’s taken on hit Chance the Rapper Coloring Book cut “All Night” (which appeared on his 0.001% mixtape) and Solange’s A Seat at the Table fav “Cranes in the Sky.” As Kaytranada explained about the Solange edit on his SoundCloud…

I couldn’t help it and i can’t deny how good it sounds. this is just an edit to play on my dj sets, and i played it once and everybody wanted it right away. Honestly i was gonna wait to see if Solange or her team or whoever works for her wouldve ask me to do an offical remix so if they still want to, i could make it sound better than that version but ohhhhh, what the hell….
anyways i highly recommend you that new Solange album “A Seat At The Table”.

Listen to Kaytranada’s very dope Solange and Chance the Rapper edits below.

In other Chance the Rapper news, Lil Chano took out an add in Billboard asking for a Grammy nomination. Get on it voters. Dude deserves a Grammy for real.

Kaytranada’s Polaris Prize winning album 99.9% is out now on XL. Grab a copy of it on vinyl why don’t ya.