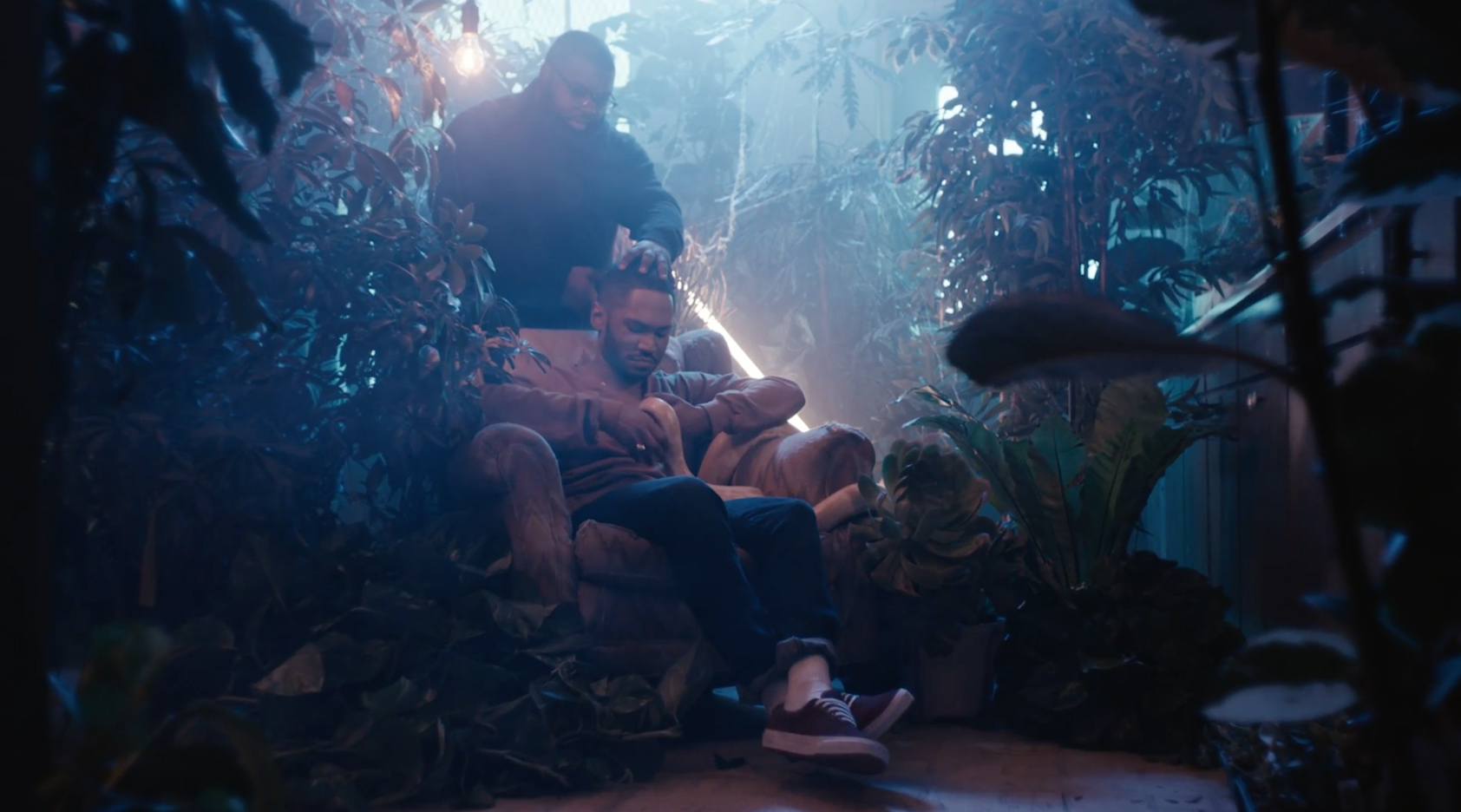 Kaytranada dropped another new track off his forthcoming new album 99.9% set to drop on May 6th. “Glowed Up” features vocals from Anderson .Paak and the Bo Mirosseni-directed video he also dropped follows the day in the life of Kaytranada making music. According to the press release Mirosseni describes shooting the clip “as surreal and dreamy as the video concept itself actually is.”