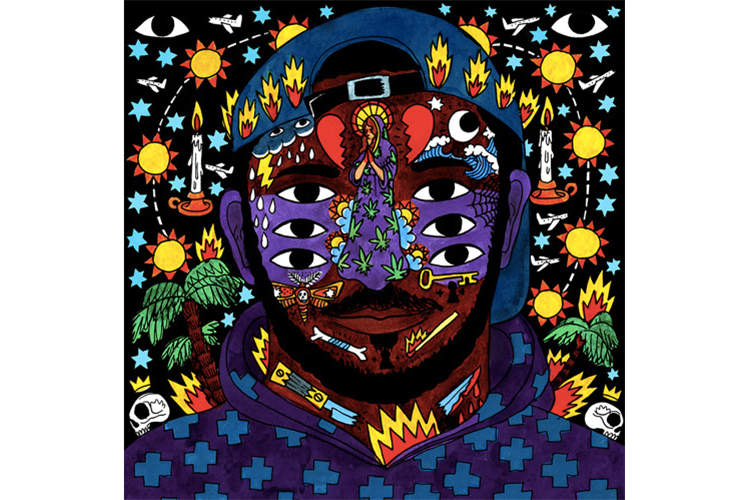 We’ve had Kaytranada’s new album 99.9% on repeat since it dropped and today he dropped by Zane Lowe’s Beats 1 show on Apple Music to chat about his new music and what’s next. He’s apparently already working on follow up mixtape, titled 0.01%, in addition to a firey new remix of Rihanna’s ANTI banger “Kiss It Better.”

Listen to the interview below and hear the remix above now.