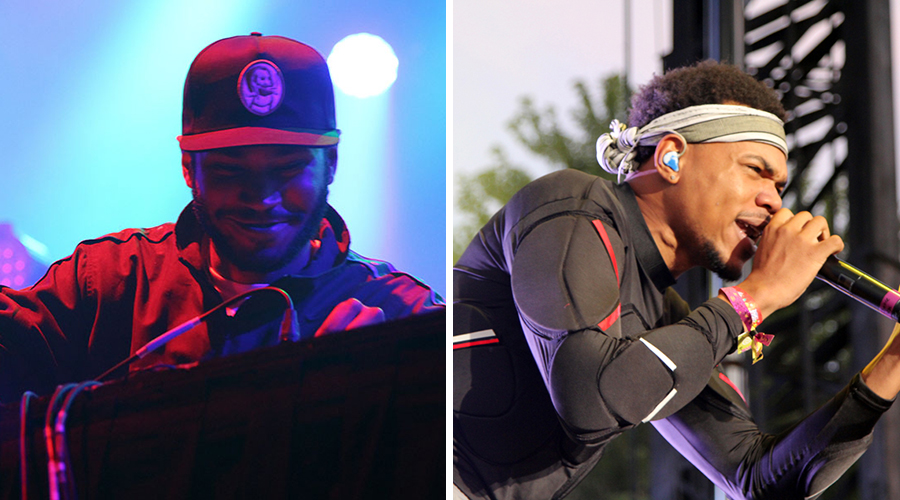 It’s been quite the weekend for new music thanks to Pharrell and Scott Vener’s latest episode of OTHERtone on Beats 1. Much of what was streamed on the show is still surfacing online, like “They Say” Chance The Rapper’s latest collaboration with Kaytranada.

On the show Pharrell and Kaytranada tossed around the idea of collaborating on an album together, though nothing has been confirmed just yet. They also premiered a bunch of unreleased Kaytranada cuts and his second collaboration with Chance following “All Night.”

Kaytranada also won the Prism Prize for his video for “Lite Spots” directed by Martin C. Pariseau. Head here to listen to the full replay of OTHERtone now and push play on “They Say” below now.