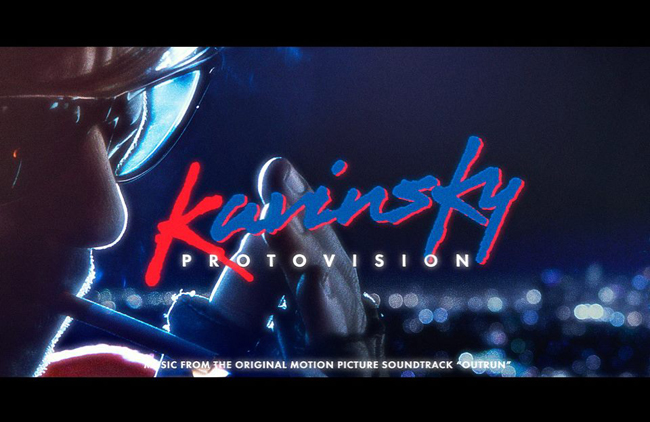 Most people fell in love with 80’s inspired electro-synth artist Kavinsky because of his incredibly popular “Nightcall” track from the Drive movie soundtrack. Now he’s back with a visual accompaniment for his new track, “ProtoVision.” Set in downtown Los Angeles and featuring an awesome Ferrari Testarossa, the synth-heavy, retro-futuristic tune becomes the background soundtrack for an 80’s style car chase. “ProtoVision” is a fantastic track to listen to while you are cruising the city late at night. Watch below.