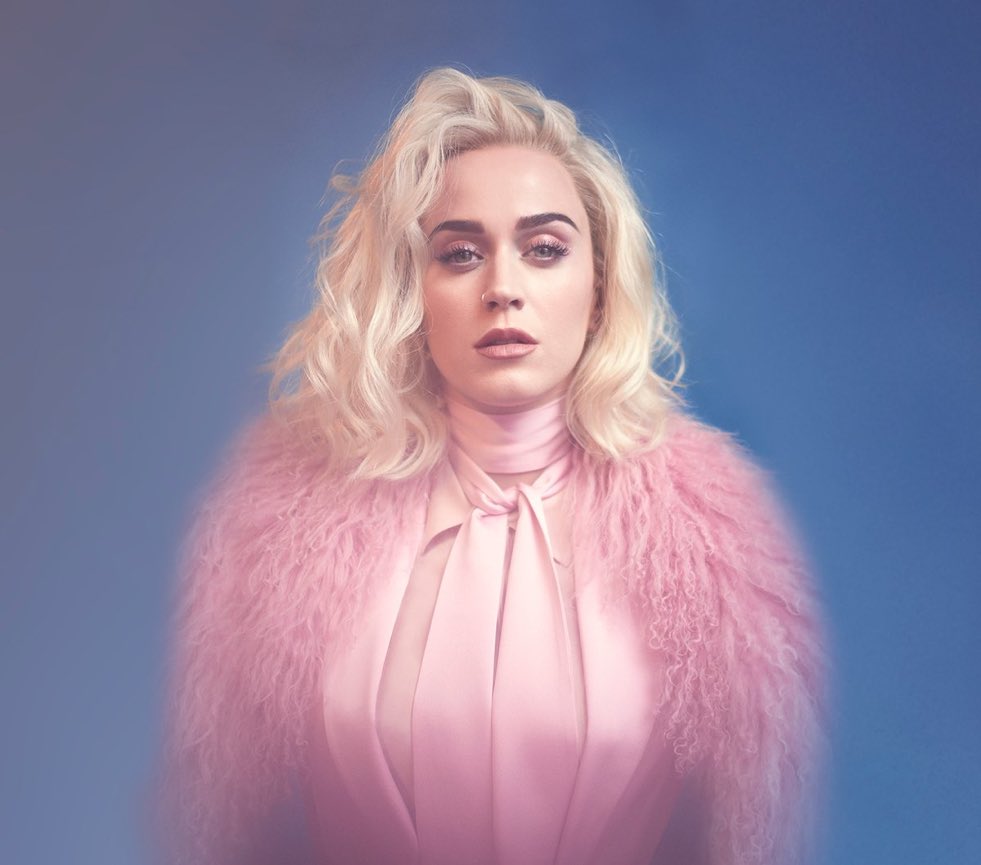 The Recording Academy has confirmed Katy Perry will be performing at the Grammy Awards in Los Angeles this weekend. The queen of pop has been laying low after spending a lengthy hiatus from the spotlight to hit the campaign trail alongside former US presidential candidate Hillary Clinton, but surprised fans with her thunderous and inspiring dark-pop jam “Rise” as the theme for NBC’s 2016 Summer Olympics coverage in Rio. It’s rumoured Katy will be dropping a new single this Friday with Skip Marley.

It’s rumoured Katy will be dropping a new single this Friday, February 10 with Skip Marley, grandson of Bob Marley.

Tune into the GRAMMY Awards this Sunday, February 12 at 8pm EST.