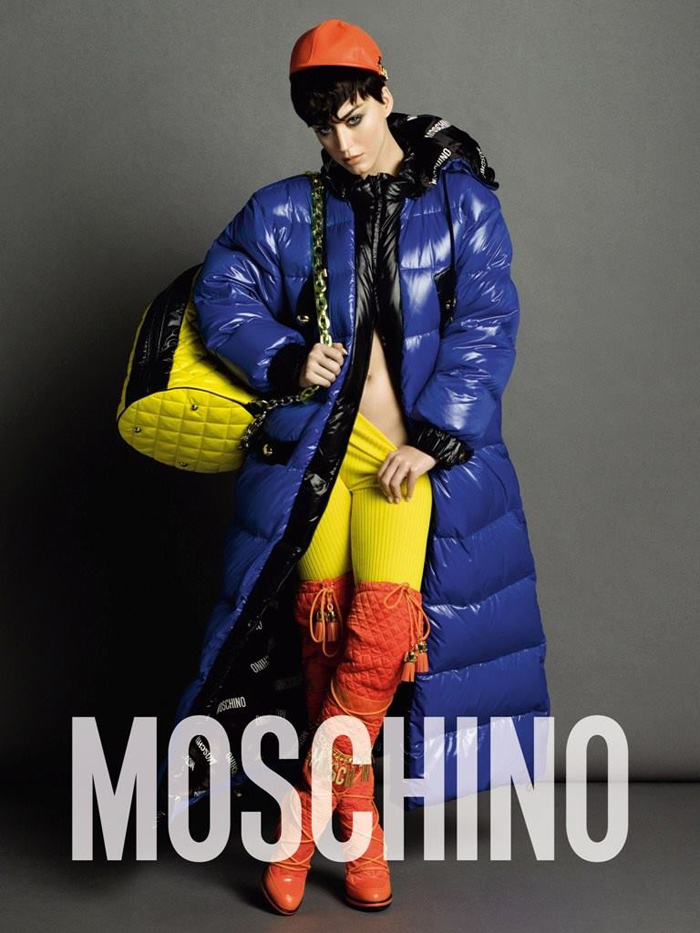 Jeremy Scott and Moschino have released the new Fall/Winter 2015 campaign, featuring the fantastic Katy Perry. After rocking Moschino at her Super Bowl performance earlier this year, Perry is back in various states of dress, looking cool as funk. The campaign was shot by Inez & Vinoodh and features the singer posing in both studio and New York street settings, in both prep and street styles. Preview the campaign below and stay tuned as there will be more from the campaign dropping throughout the Fall/Winter season. 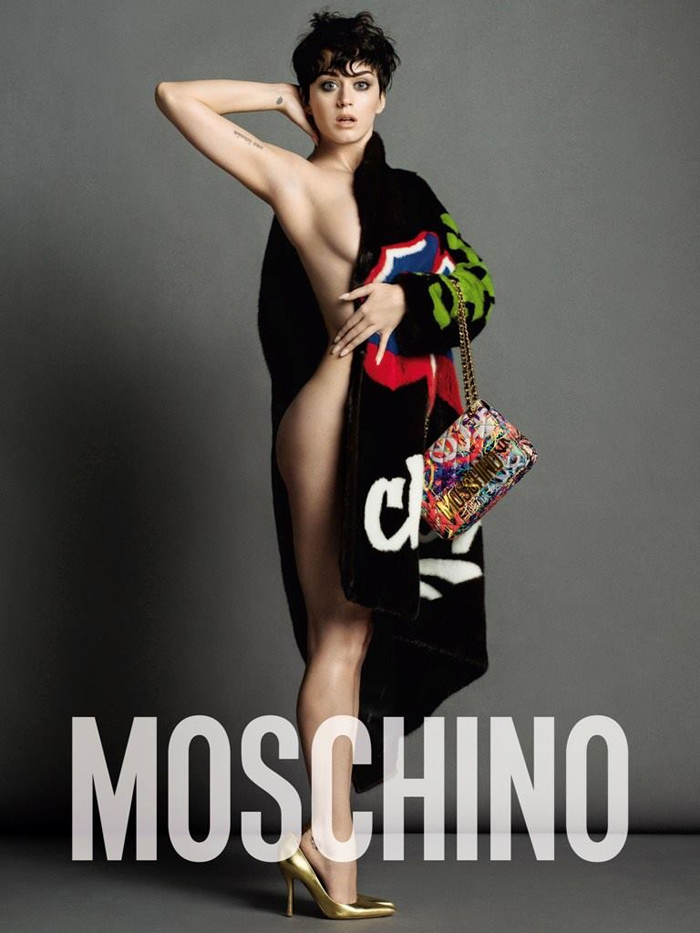 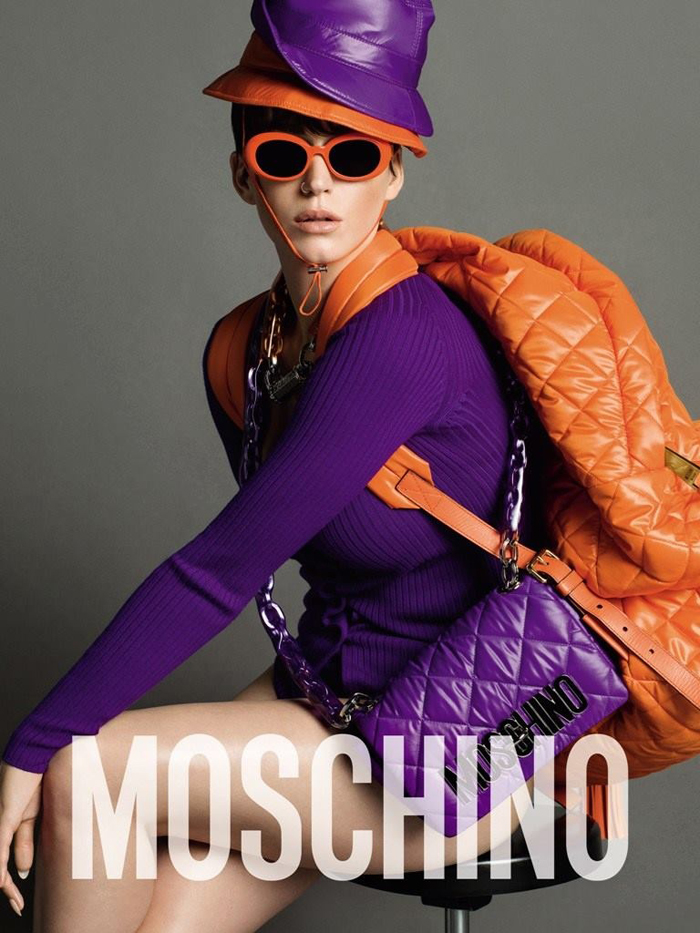 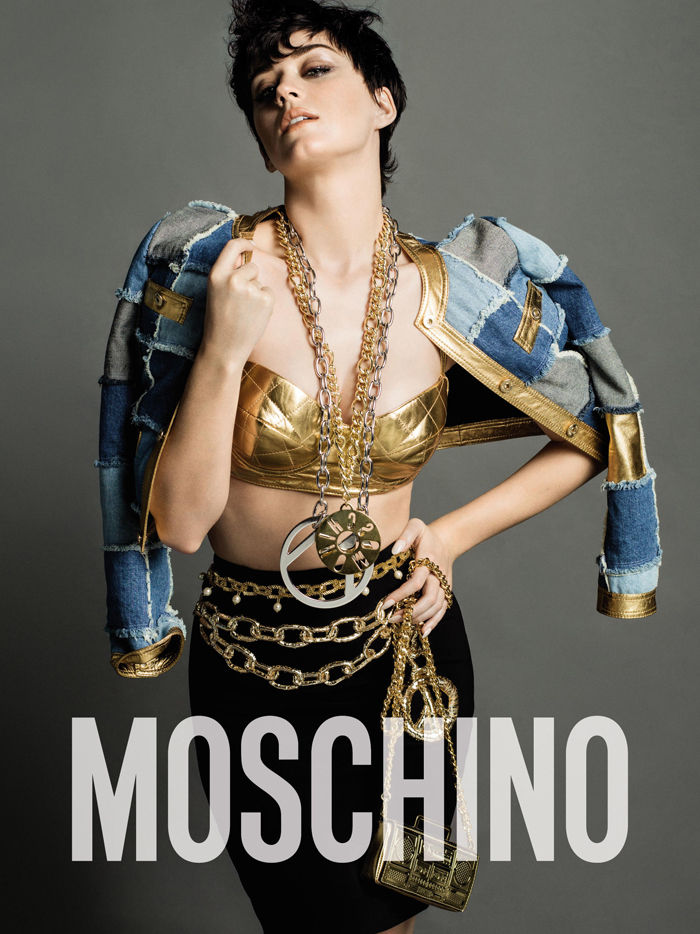 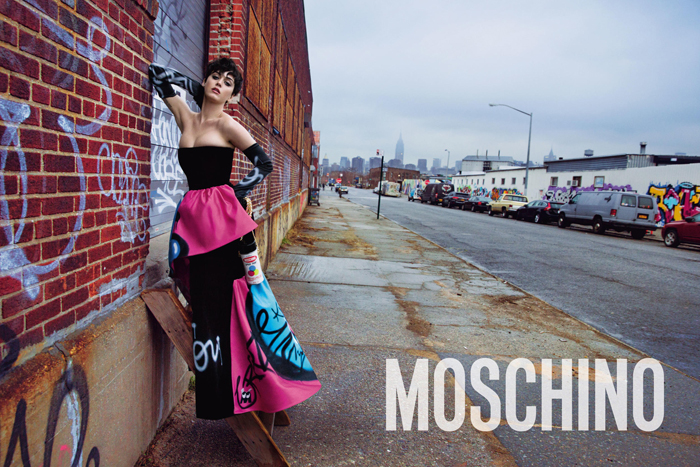 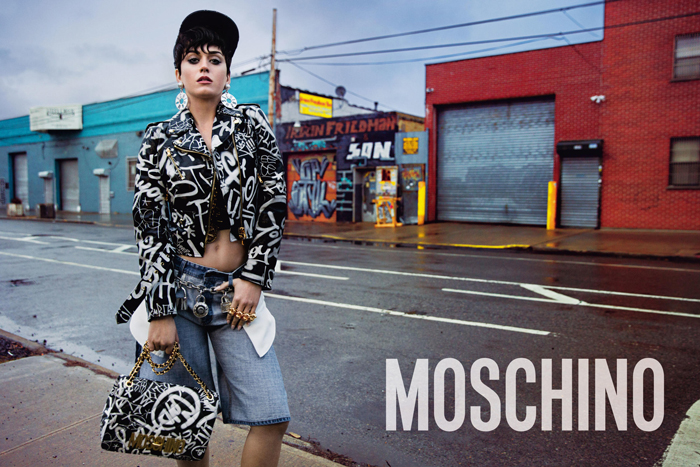