Katy B “What Love is Made of” Music Video 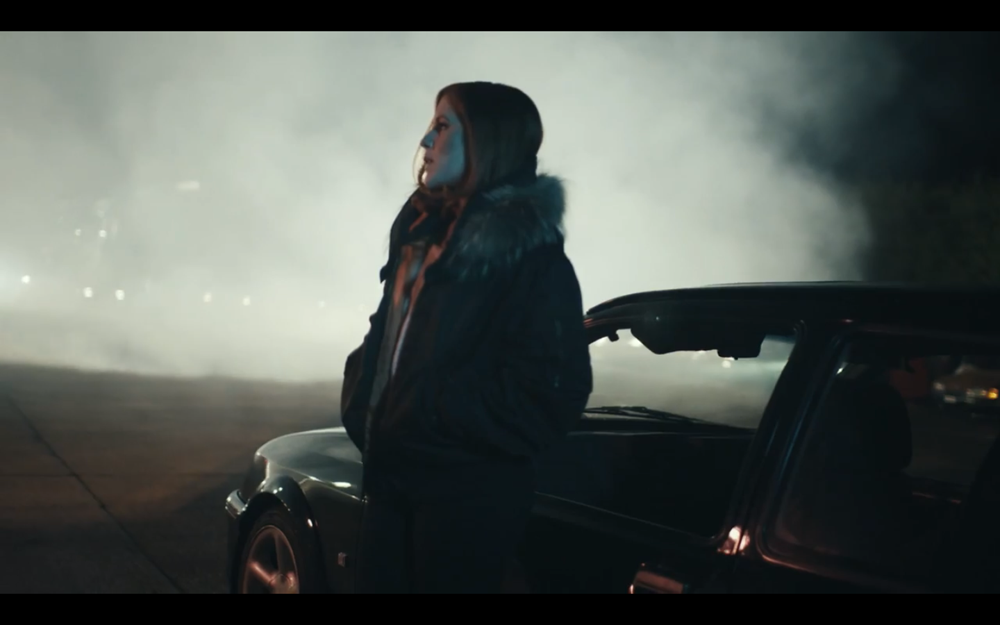 Earlier in the week we saw Katy B’s live performance of “Aaliyah” with a special guest appearance from Jessie Ware at BBC Radio 1′s Big Weekend 2013. Today we have the release of her new single “What Love Is Made Of,” from her second official album is due out later this year. The video was directed by Emil Nava and features Katy hanging out in mechanics shops, parking lots, and drag racing. Watch below.