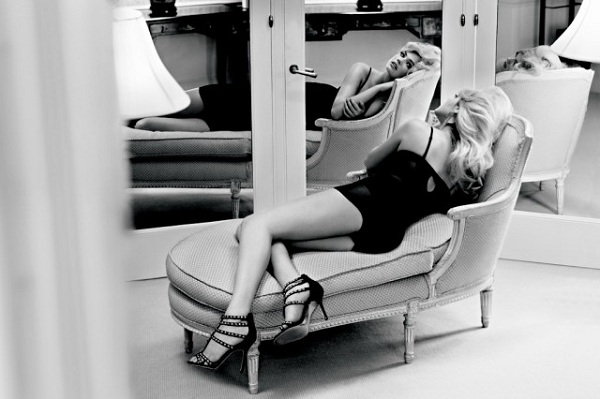 Kate Upton has been cast as the new face of Sam Edelman’s latest campaign photographed by ad genius David Lipman. They apparently took a chance in choosing Upton for the campaign, because of her all American beauty, opting to ditch the decidedly skinnier Charlotte Kemp Muhl who previously fronted the campaign.

Sam Edelman commented, saying that “It felt like the right time… to go with an indie girl” and they apparently bonded immediately over their mutual love of horses.

Take a look at the full campaign below which is meant to feel very Old Hollywood, which we personally love. 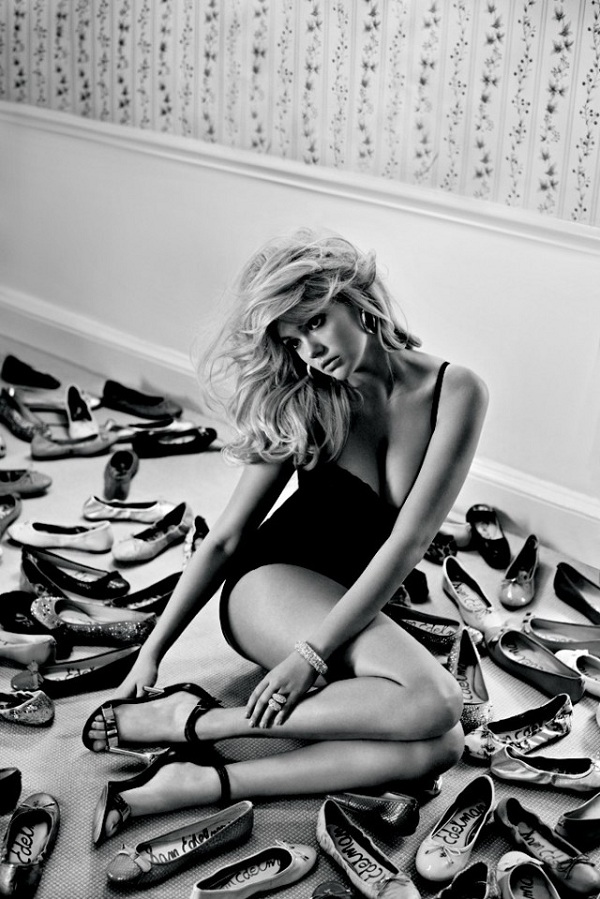 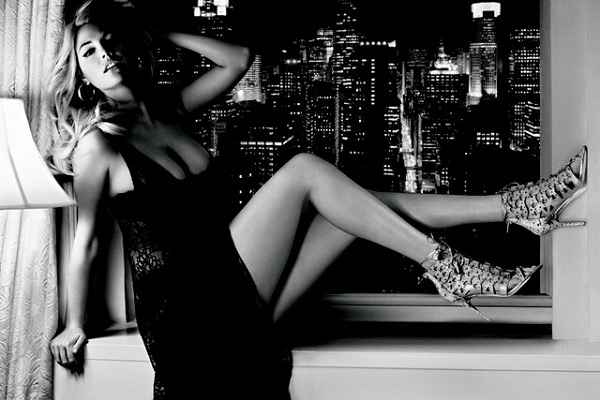 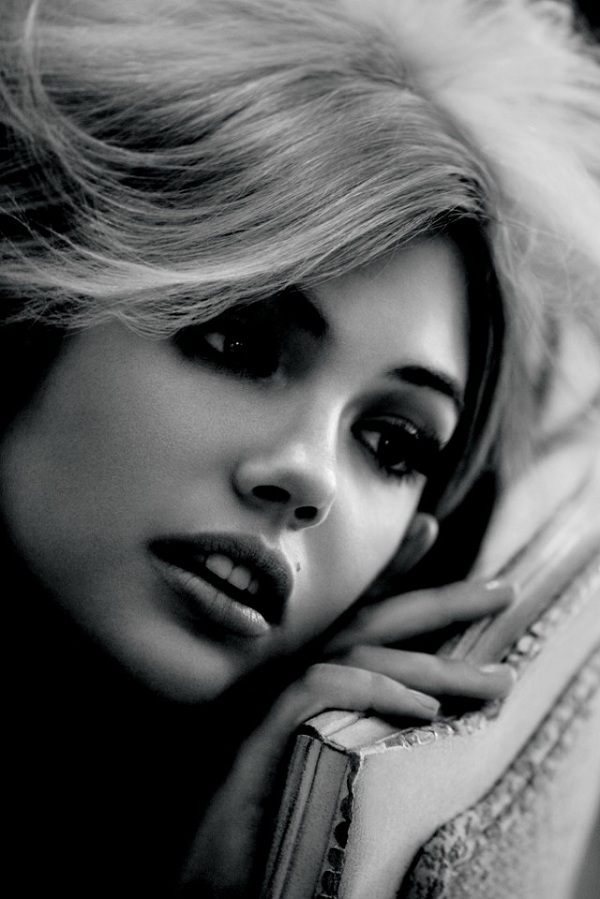