Kate Moss ‘That’s How Much I Loved Him’ for SHOWstudio 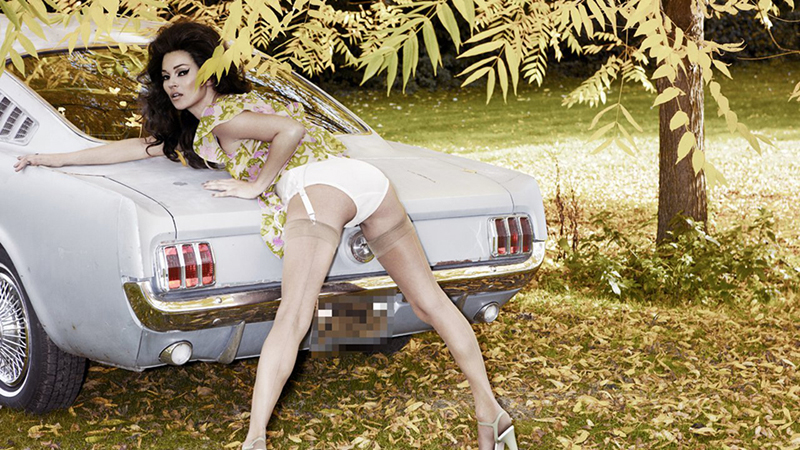 SHOWstudio presents the next edition of “Editing Kate,” a fashion film by Younji Ku, which celebrates the lasting influence of Kate Moss. British fashion photographer Nick Knight invited a selection of contemporary video editors to ‘interpret’ Kate Moss’ iconic image, crafting their own fashion film from footage captured during Nick Knight’s editorial for the December 2010 issue of Vogue Italia. Ku’s film features a music by Jeppe with vocals by the last surviving Warhol superstar Holly Woodlawn. Watch below.