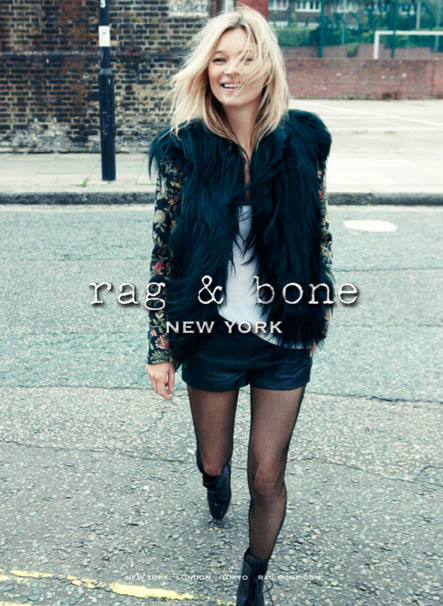 If you’re going to start making ad campaigns nearly a decade into it, you may as well go ahead and blow your budget and cast the best damn model there is. Kate Moss, meet Rag & Bone.

The British New York based label has launched their first ever print campaign shot by Craig McDean in conjunction with a new London location opening later this week. Check out their full first ever ad campaign below. 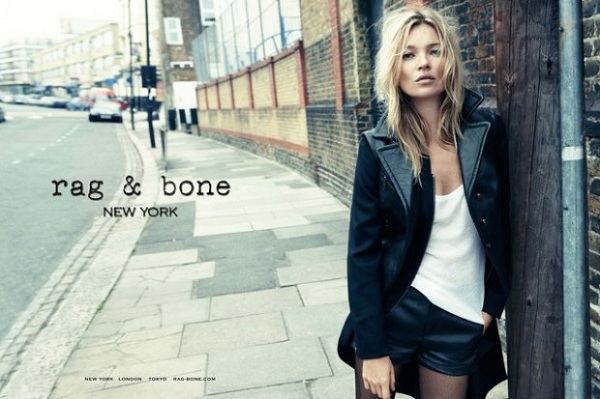