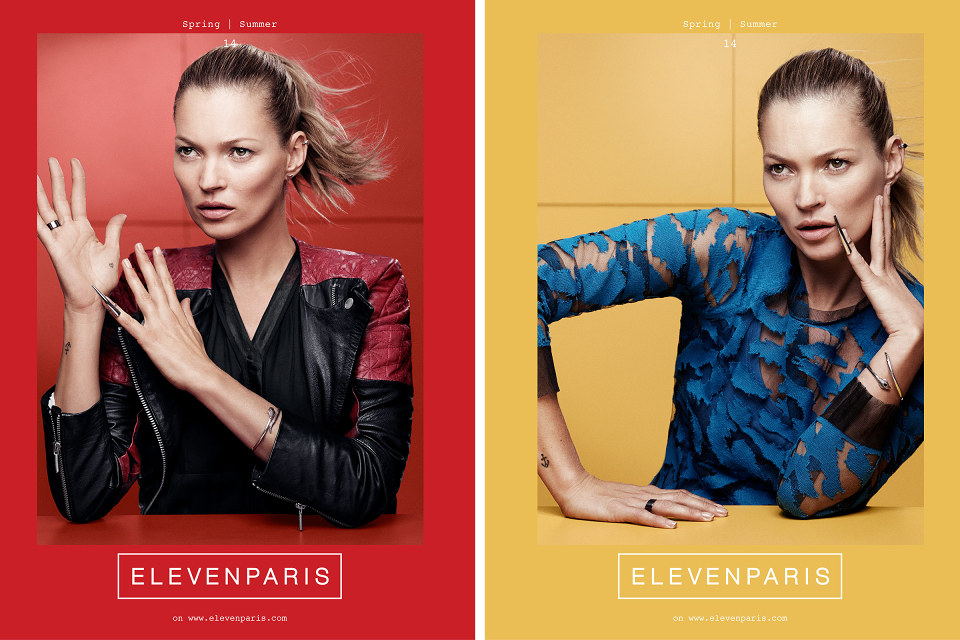 After ELEVENPARIS’ men’s lookbook for Spring Summer 2014 launched last week, epically titled “Generation Off Love”, we thought we’d update you on what’s happening over on the women’s front at the French brand.