Take a look at this concept issue, then and now below. 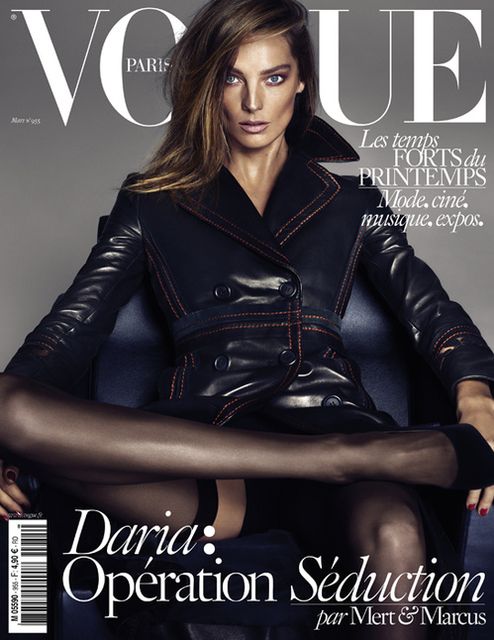 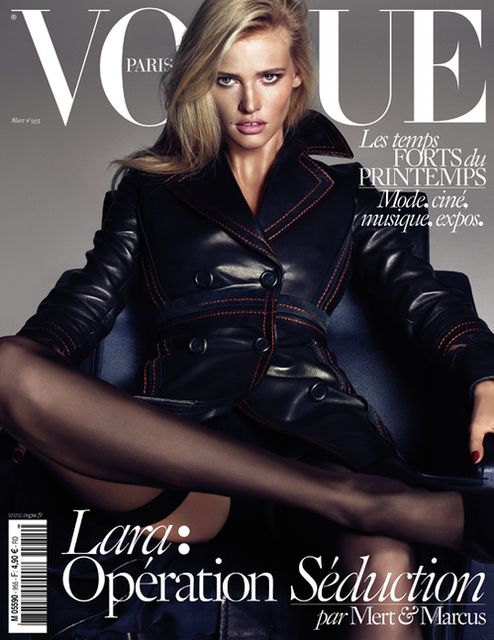 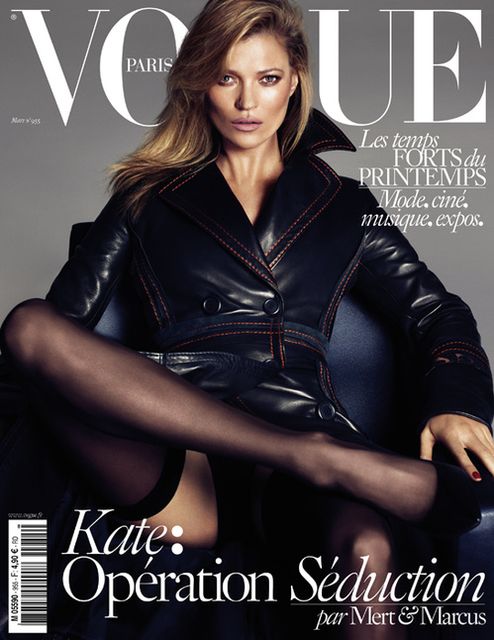 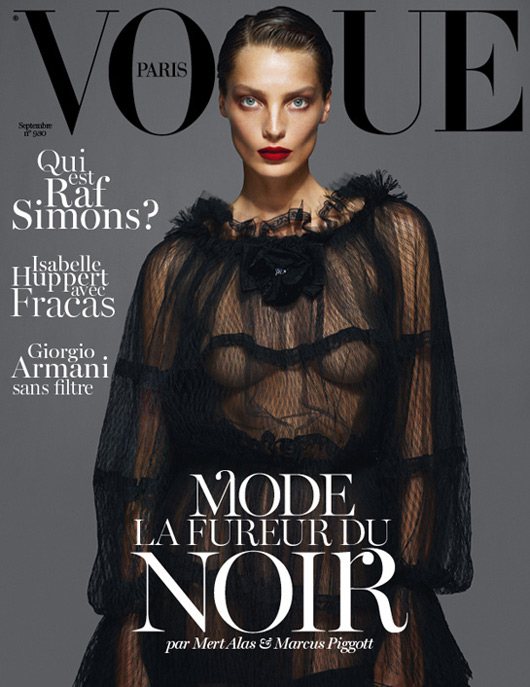 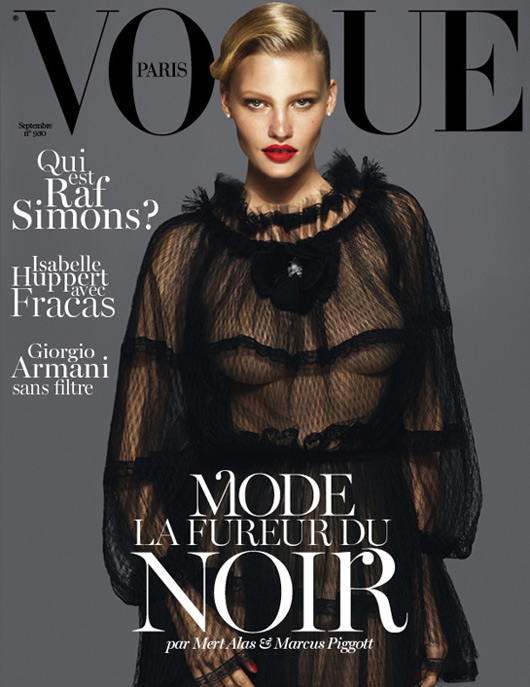 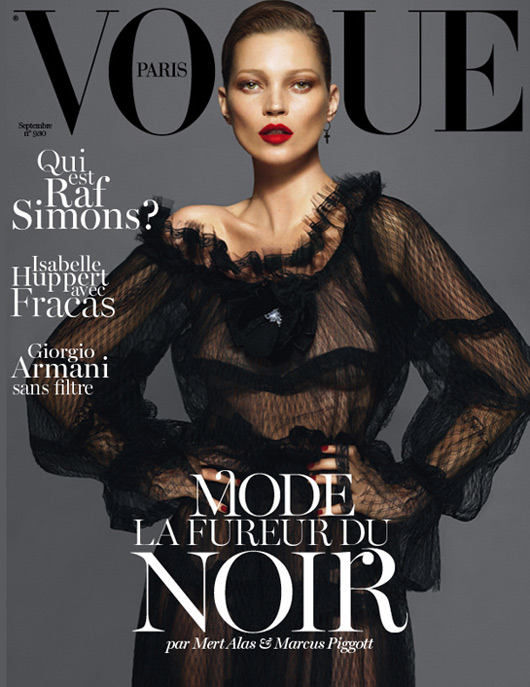