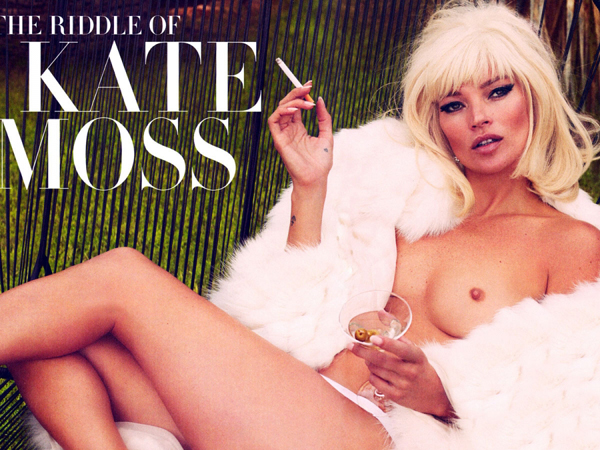 Supermodel Kate Moss graces the cover of December 2012’s Vanity Fair issue in a rather telling piece titled ‘Sex, Drug, and Johnny Depp!’ The editorial marks her twenty-fifth anniversary of being a model, features several topless pictures and a revealing interview in which Moss discusses her role as the poster girl for heroin chic, her brief albeit intense relationship with Johnny Depp, and her life as a teenage model.

You can read the full article over at Vanity Fair or pick up a copy of the magazine when it hits newsstands. 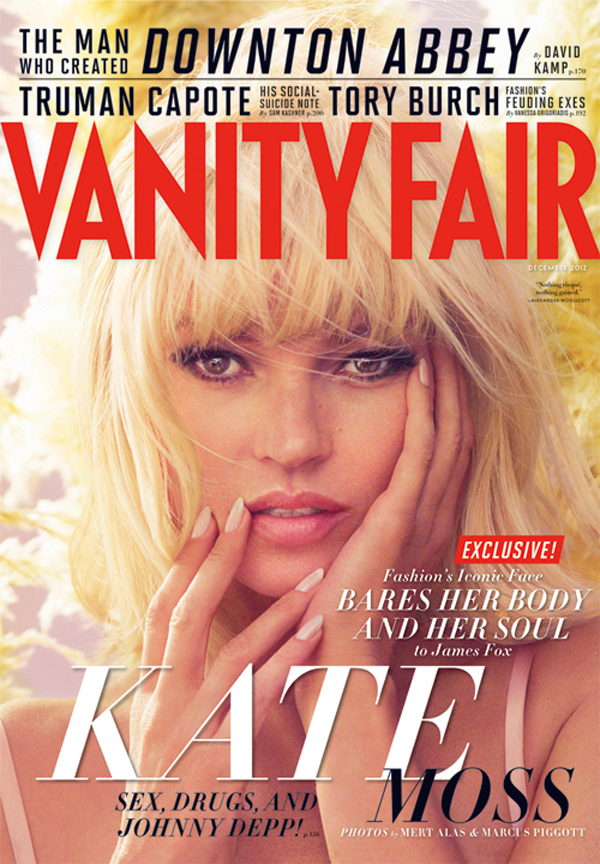 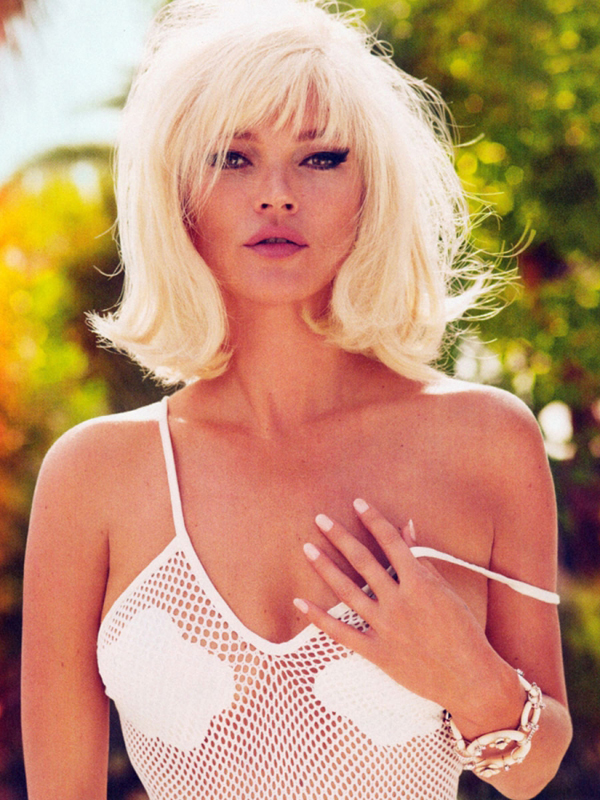 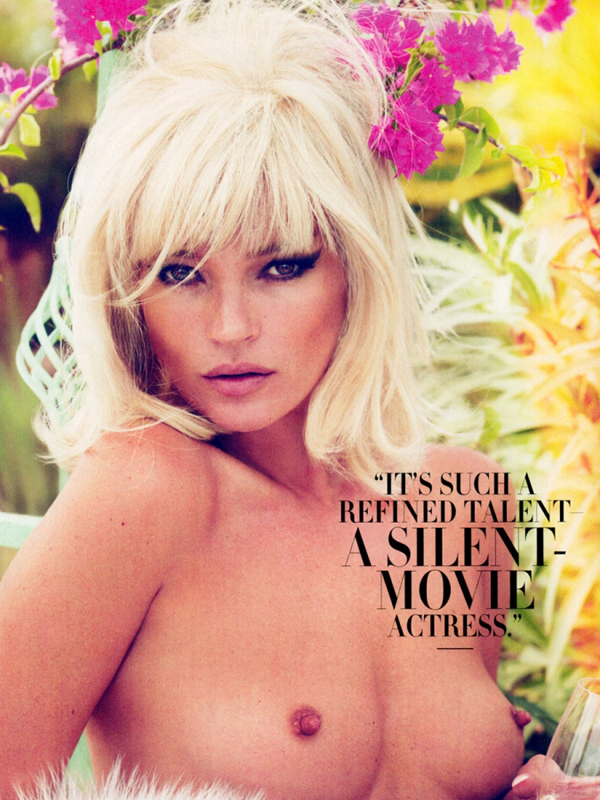 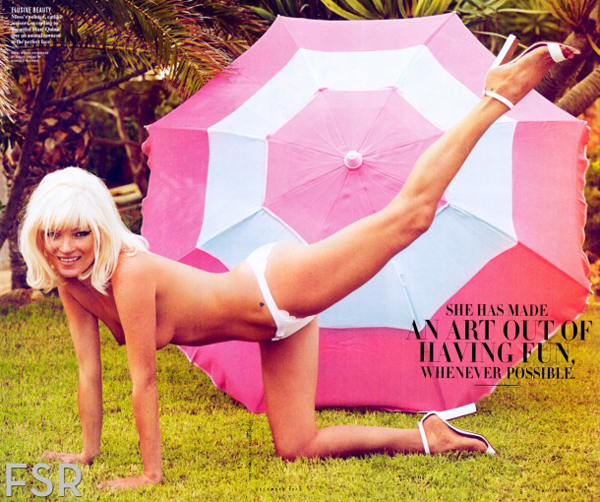 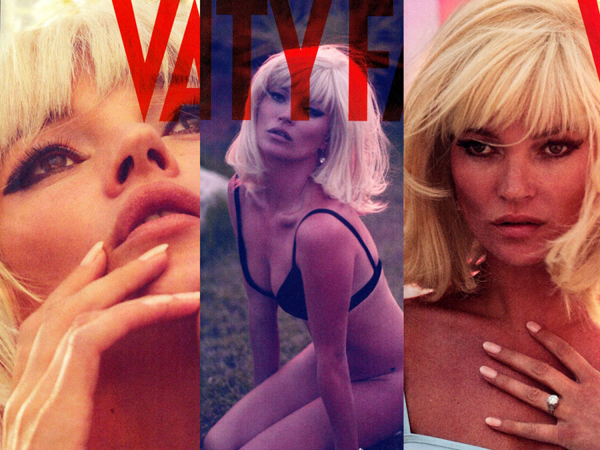