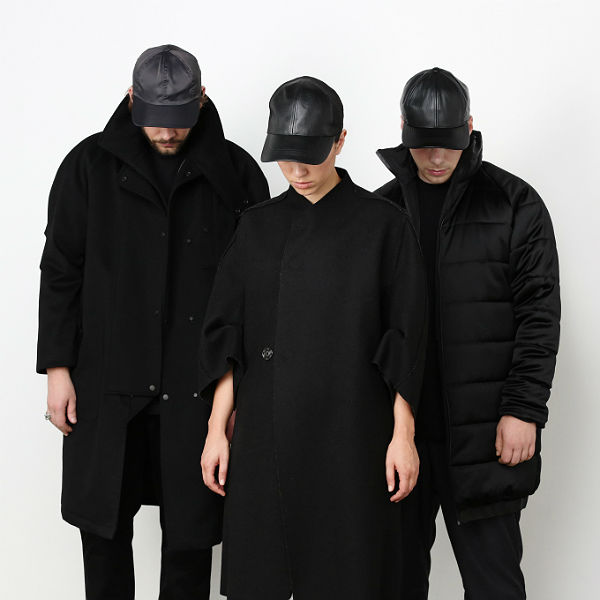 Stockholm electro trio Kate Boy has released yet another catchy new track called “Open Fire” off their forthcoming debut record. This is one album we’ve been waiting on pins and needles for and can hardly wait for them to make the Toronto stop on their tour later this month.

Give a listen to “Open Fire” and get your tickets now for the show.