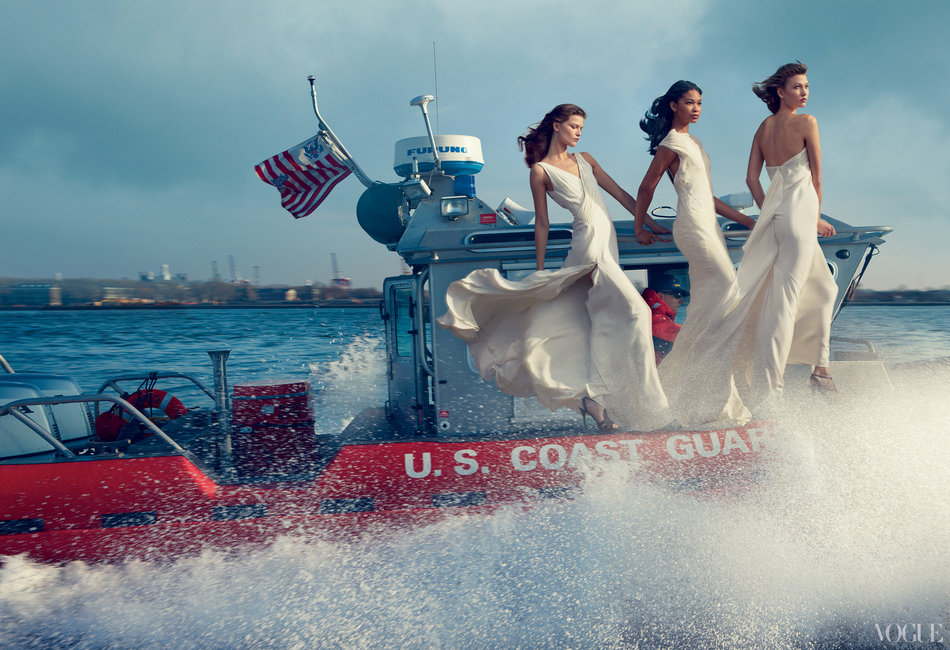 Vogue has been getting a lot backlash from the New York community about this editorial meant to celebrate the first responders of Hurricane Sandy. Photographed by Annie Leibovitz, the editorial features models Karlie Kloss, Kasia Struss, Arizona Muse, Liu Wen and Joan Smalls, as well as those involved in rescue missions like the NYPD and the National Guard.

The reaction from most thus far is that the whole thing is in bad taste, but Vogue did have the best of intentions, much as they did for 2010’s controversial editorial Oil & Water from Vogue Italia, which had a similar reaction.

Share your thoughts about this with us and check out the full shoot and listen to Vogue editor Corey Seymour’s audio notes below. 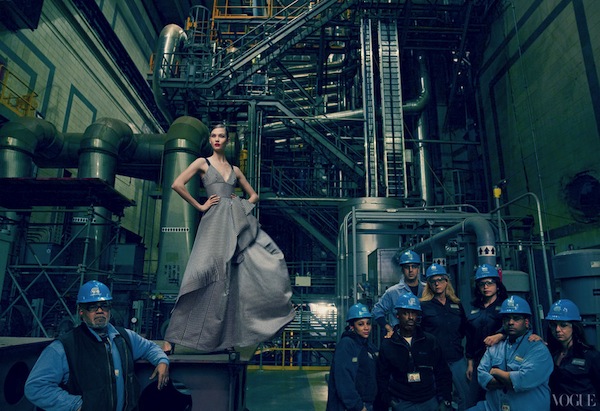 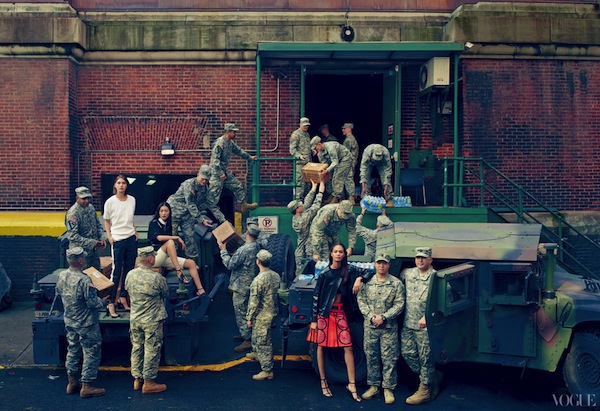 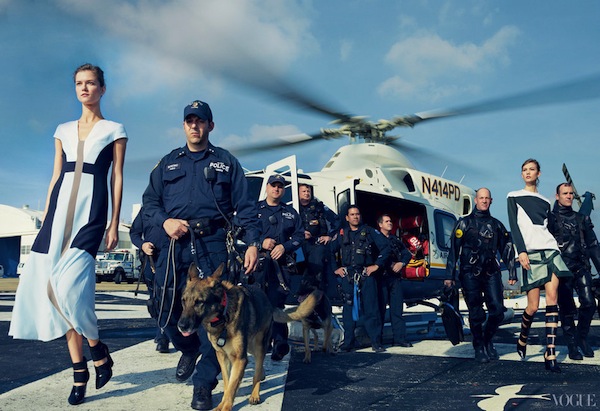 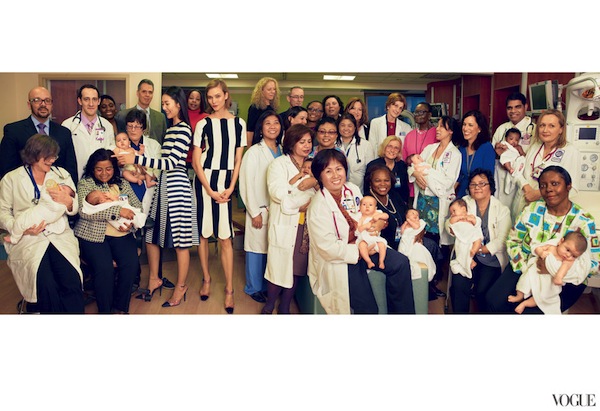 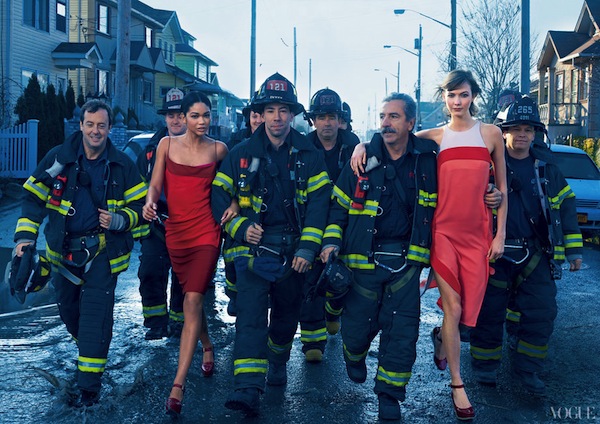