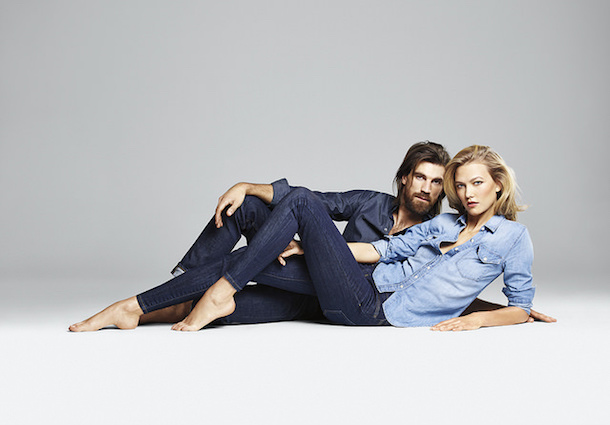 Joe Fresh has made a big announcement and unveiling earlier this week. Beloved supermodel Karlie Kloss has just been announced as the new face of the 2015 campaign for the spring season which launches across a number of mediums starting February 9th. Shot by Steven Sebring and styled by George Cortina the editorial also features male model Henrik Fallenius who wares the mens collection and was shot in New York.

According to the press released Kloss had the following to say, “when you pull on a great pair of jeans and it fits perfectly with a gorgeous silk shirt, and you feel good in what you’re wearing, it makes all the difference… I think these pieces are right up my alley.”

Flip through the campaign below now. 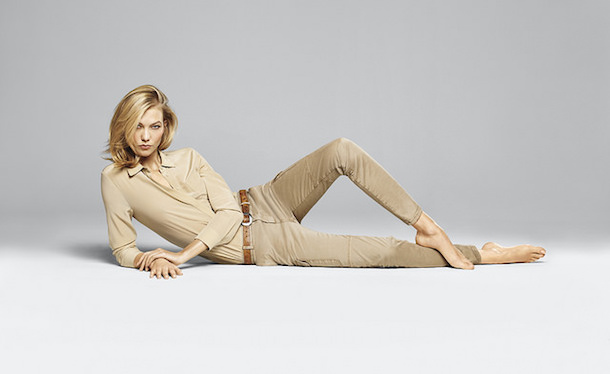 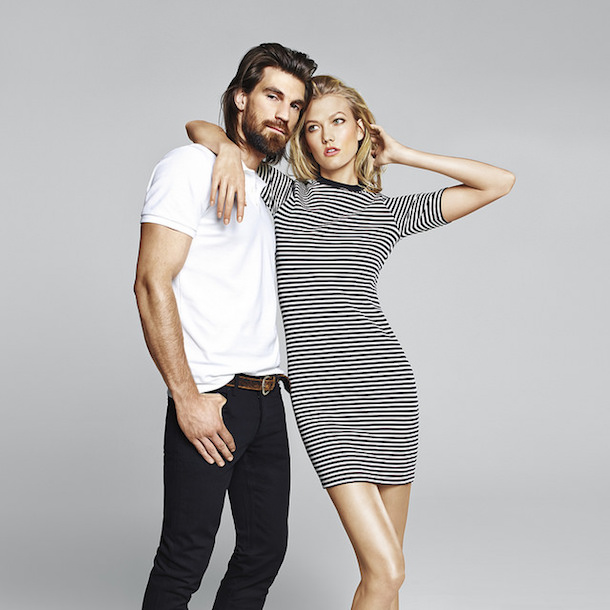 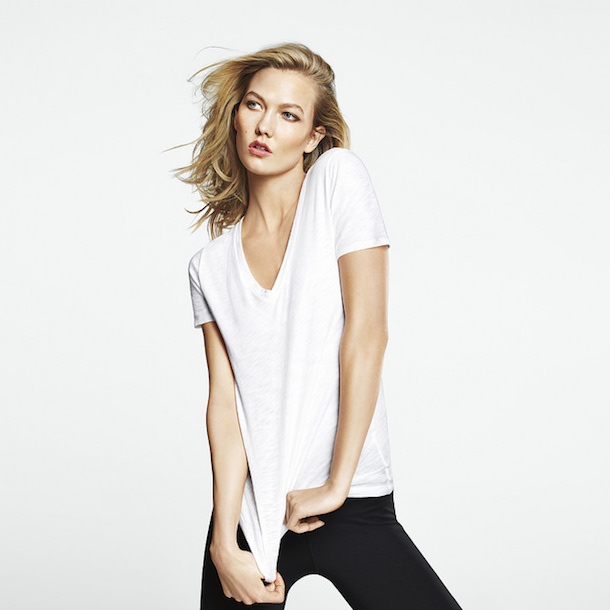