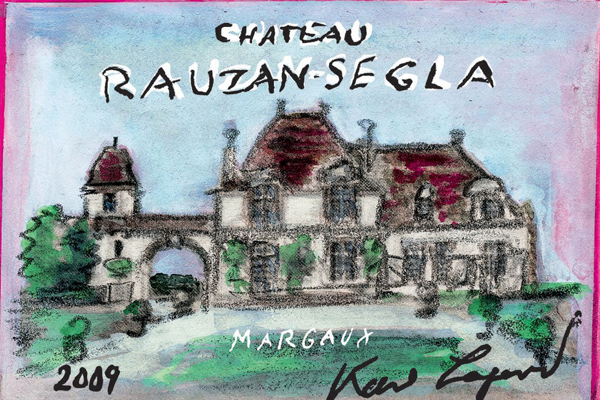 Karl Lagerfeld is everywhere, so it should come as no surprise that he is now delving into fine wine. To help mark the 350th anniversary of the known Château Rauzan-Ségla vineyard, Lagerfeld was commissioned to design the label of its 2009 vintage. Château Rauzan-Ségla was acquired by Chanel in 1994, so it isn’t really a stretch that Lagerfeld is on board. The special label colourfully depicts the castle found in the Margaux appellation of Bordeaux, France. If you have the money, may we suggest you invest in THIS bottle of wine. 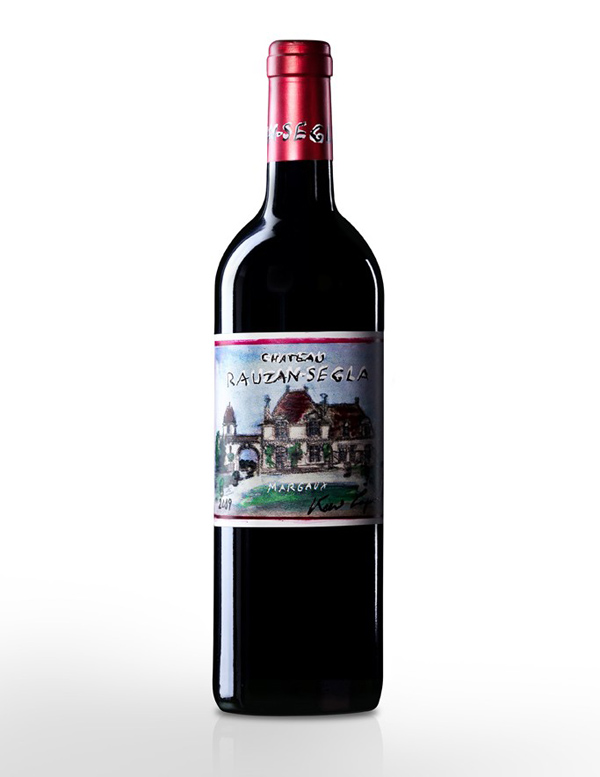