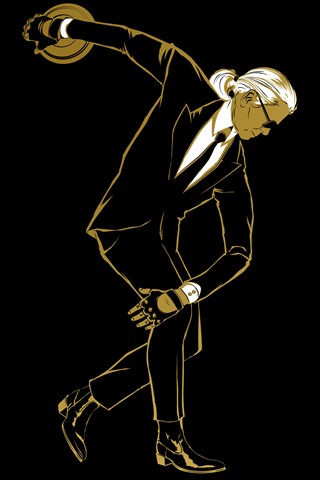 Even Karl Lagerfeld has Olympic fever! Meet the Karl’s Olympic collection, which officially launched yesterday at Selfridges in London.

Featuring jackets, jeans, and collars touched with Olympic appropriate metallic touches, the capsule collection ranges in price from £95 to £325 and is sure to sell out, pretty much immediately.

If you’re in London at the moment, you can find the collection on Selfridges third floor which will also eventually house Lagerfeld’s masstige line and his forthcoming luxury menswear.

Take a peek at a few pieces below. 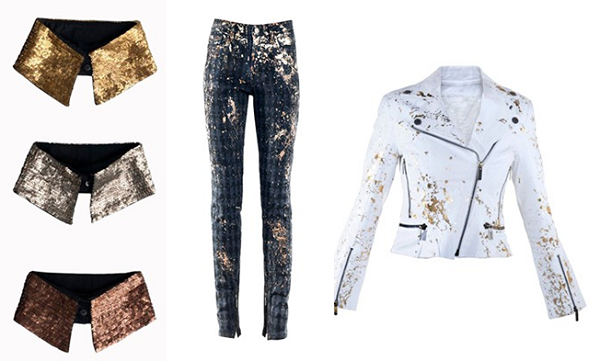