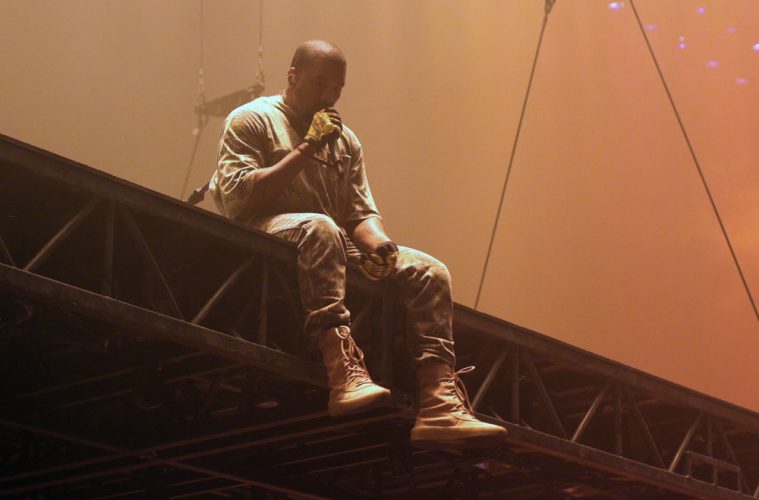 When it comes to releasing music, nobody creates more hype than Kanye West. While he’s currently in the midst of promoting his new album Donda, with two stadium-sized listening parties in Atlanta and a third Thursday, August 26th at Soldier Field in Chicago, Ye has also announced the release of a limited edition Stem Player that will let you “customize any song.” What the heck is a Stem Player you ask? It’s a palm-sized soft silicone device created by the Yeezy Tech brand with electronics company Kano. Featuring four touch-sensitive light sliders which presumably let you control the device to customize any song on the Donda album.

A post shared by LIFE IS SO YEEZY – KW Archive (@lifeissoyeezy)

The Stem features a headphone jack and Bluetooth support (and can do simultaneous Bluetooth and audio jack playback), a USB-C port, volume buttons, speakers, a haptic engine, and 8GB of storage, and it supports a wide range of music formats: .AIFF, .AIF, .FLAC, .M4A, .MP3, .WAV, .WAVE, .AAC, .ALAC, and .MP4. The Stem Player is available for preorder now for $200 with a “summer” release date. If you think this is for you you can order yours here.