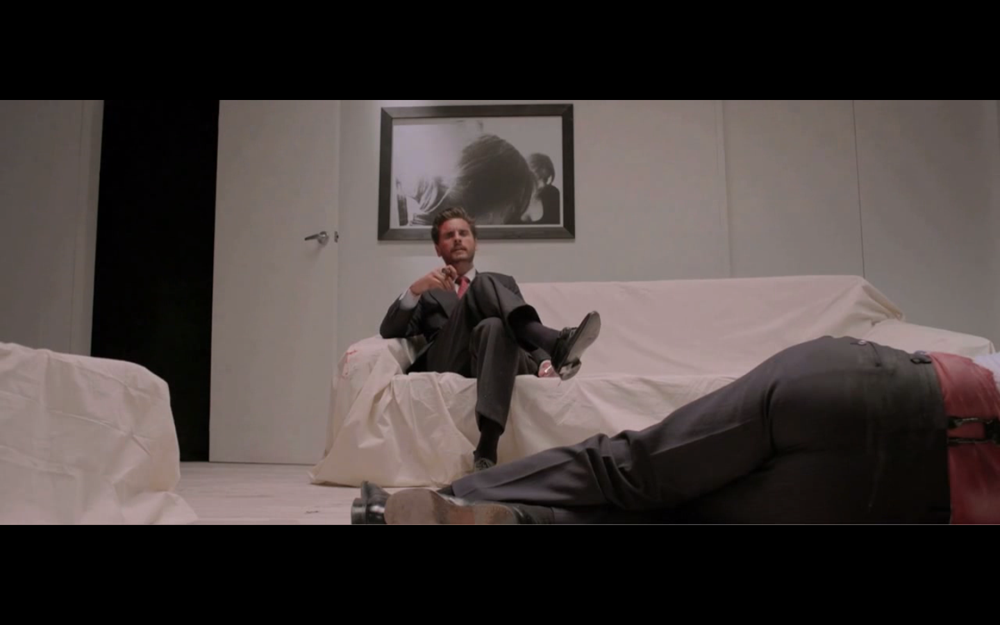 Kanye West presents the American Psycho-inspired short film he made as a special promo for his Yeezus album. The video features E! stars and Kardashian affiliates Jonathan Cheban and Scott Disick who mimic and re-enact a famous murder scene from the Hollywood cult classic film, with Disick playing Christian Bale’s character, and Cheban playing the Jared Leto character. The two do a great job, well worth the two minutes. Watch below.