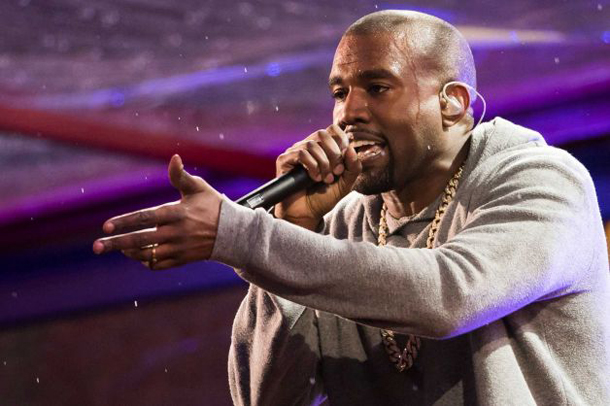 Earlier tonight the ever prolific Kanye West took his internet-age work of art The Life of Pablo down from Tidal. When it reappeared the album featured another new song, the previously leaked “Saint Pablo” which features guest vocals from Sampha. The brand new six-minute closer list Sampha, Kanye, and Jay Z as songwriters and composers with Mike Dean, Allen Ritter, and Yeezy listed as the producers. The new track has also appeared now on Apple Music in addition to Tidal.

You can sample the track below.