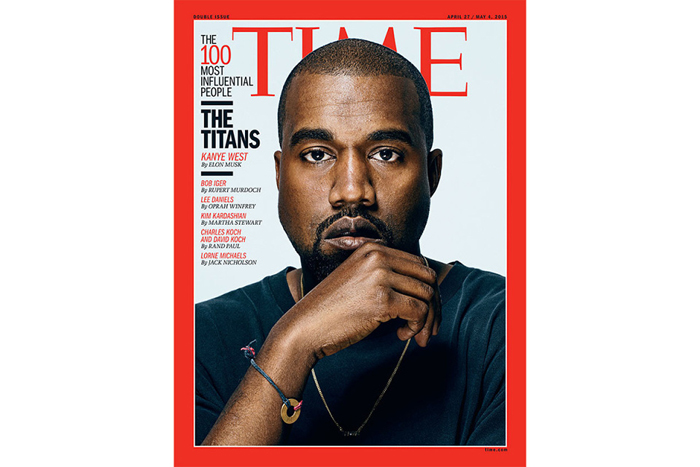 TIME magazine has released their annual list of the “100 Most Influential People” and surprise surprise Mr. Kanye West finds himself sitting at the top. In addition to this spectacular and somewhat surprising honour is that the accompanying piece explain the reasoning behind the decision was written by none other than real life Tony Stark Elon Musk, CEO of SpaceX and Tesla Motors. Also included are two short videos featuring Yeezus speaking on his legacy and competition.