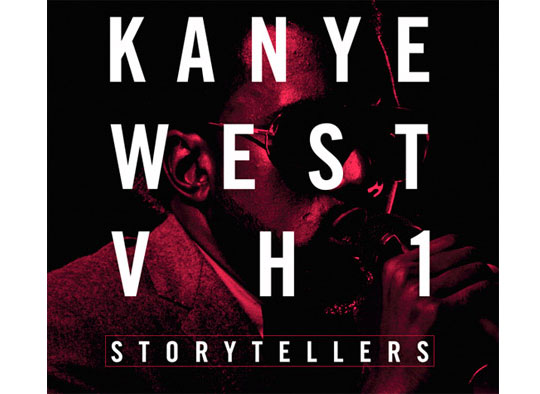 The Kanye West VH1 “Storytellers” episode originally aired on February 28th 2009, and by all reports it was awesome! For everyone who missed it, sad, a CD/DVD of the show has been announced and is set for release on January 5th 2010. The CD/DVD will contain over 70 minutes of performance footage and audio. So all you die-hard Yeezy fans out there make sure you save some of that Christmas money because this is a must have.