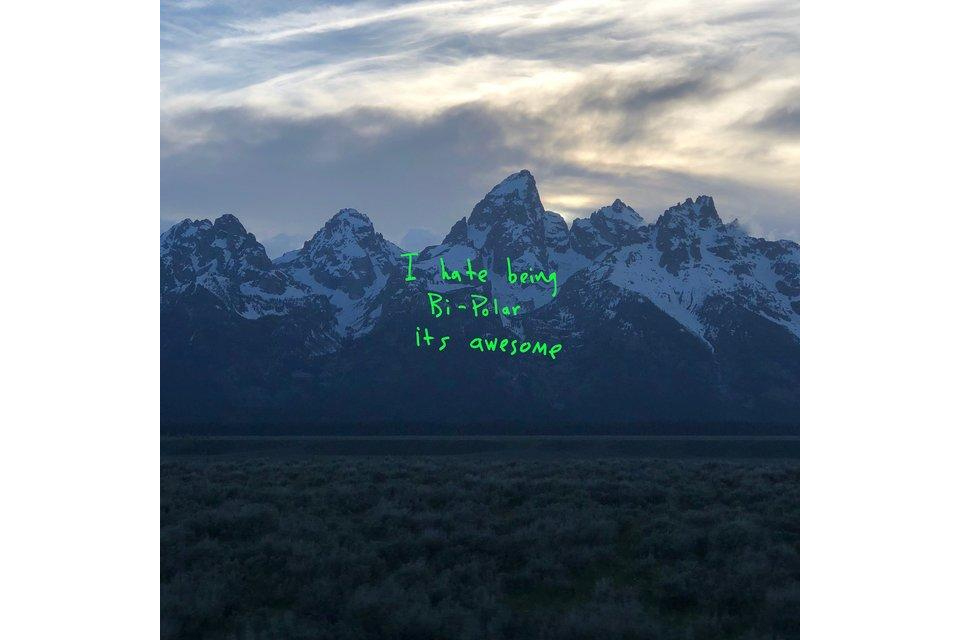 Pushing aside the controversies around his name, Kanye West has returned to the artform which brought him his luminary status — music. The outspoken artist has just released his eighth solo studio album, simply entitled ye, after flying out a large number of friends, family and press for a private listening party in Jackson Hole, Wyoming last night.

Seven tracks in total, the project runs at a brief 24 minutes and features contributions from Kid Cudi, PARTYNEXTDOOR, Nicki Minaj, G.O.O.D. Music newcomers Valee and 070 Shake, and several others. It seems West intends on following through with the strict track limit format, as previewed through his Twitter. A deeply personal album, ye contains some very introspective lyrics, with topics that include the aftermath of his TMZ rant and other seemingly erratic behaviour.

Enjoy ye by Kanye West below. To purchase the album, visit iTunes.