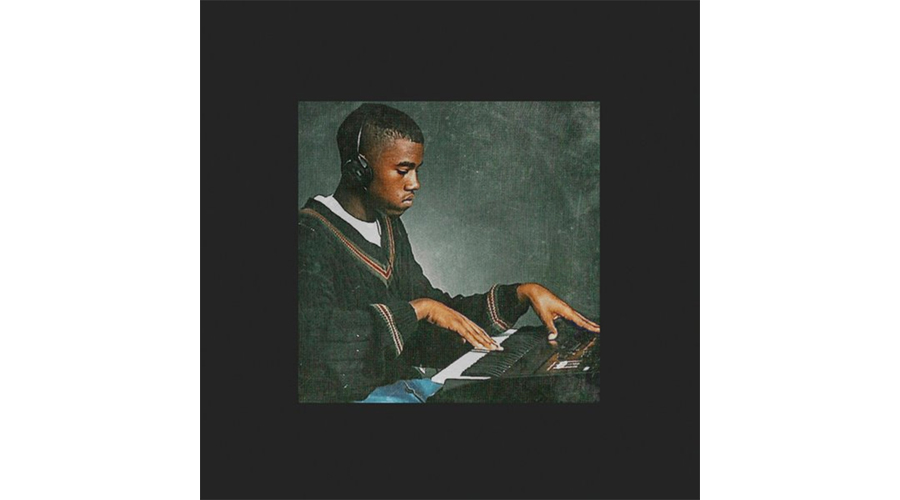 “Real Friends” and “No More Parties in LA” follows “FACTS” which he shared out on New Years Eve, and we assume all three tracks will be on his next album which is still forthcoming any day now. “No More Parties in LA” was produced by Madlib with the intro produced by West himself, according to a now deleted tweet, and also features a “sample by Frank Dukes and Boi-1da” as well as drum programming by Havoc.

Push play now and hear “Real Friends” as well as a preview of “No More Parties in LA” at the end.

UPDATE: Kanye West has posted the final version of the track on his SoundCloud, and Ty Dolla $ign has confirmed he’s on it via twitter. Kanye West also later announced his album Swish via twitter.

Un momento, there was a slight distortion in the main loop within Real Friends.

It will be back up shortly. When it’s back up all rippers please rip the new one instead.

New version is up. Please please erase the old one I wasn’t satisfied with the sound quality.

I hope you have a nice weekend.