Kanye West Shares “All Day/I Feel Like That” Music Video 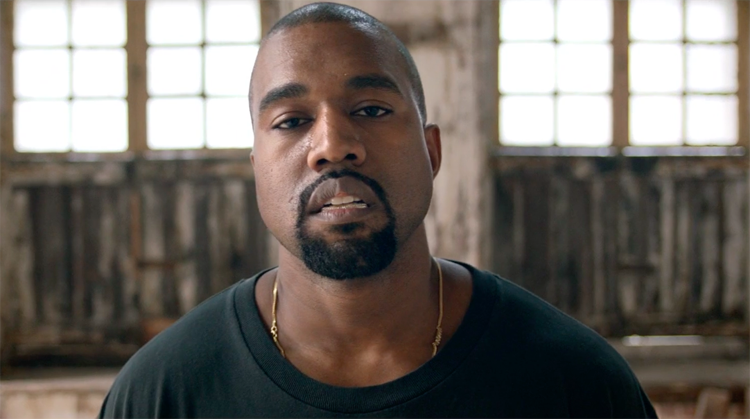 It took a little over a year but Kanye West has finally shared the nine-minute video for his tracks “All Day” and “I Feel Like That.” The short film was directed by Steve McQueen of 12 Years a Slave and Hunger fame and shot in London. The visual was initially screened at the Los Angeles County Museum of Art and that was it. Today London production house Unit Media has uploaded it to their site, Unit.tv for everyone to enjoy. Unfortunately it looks like everyone is enjoying it as their site has been crashing. But be persistent it’s a solid video.