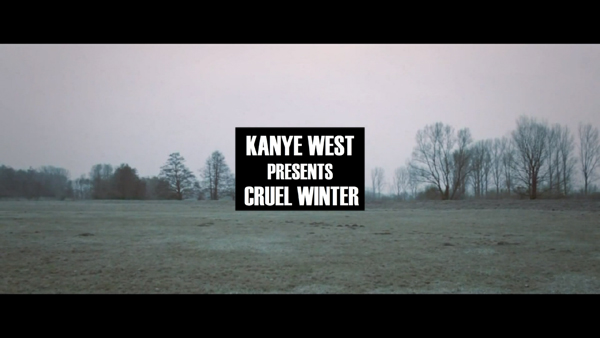 After Cruel Summer, comes a Cruel Winter so brace yourselves everyone as Kanye West has official announced, via the teaser trailer below that his G.O.O.D. Music crew will be releasing another compilation album. After the release of Cruel Summer many people had asked about the lack of certain G.O.O.D. Music members and affiliates like Mos Def, Q-Tip and even Common and Kid Cudi who had very minor appearances on the album. It may be a Cruel Winter but this trailer brings a certain glimmer of hope that it may not be that bad after all.

Watch the official film teaser below.