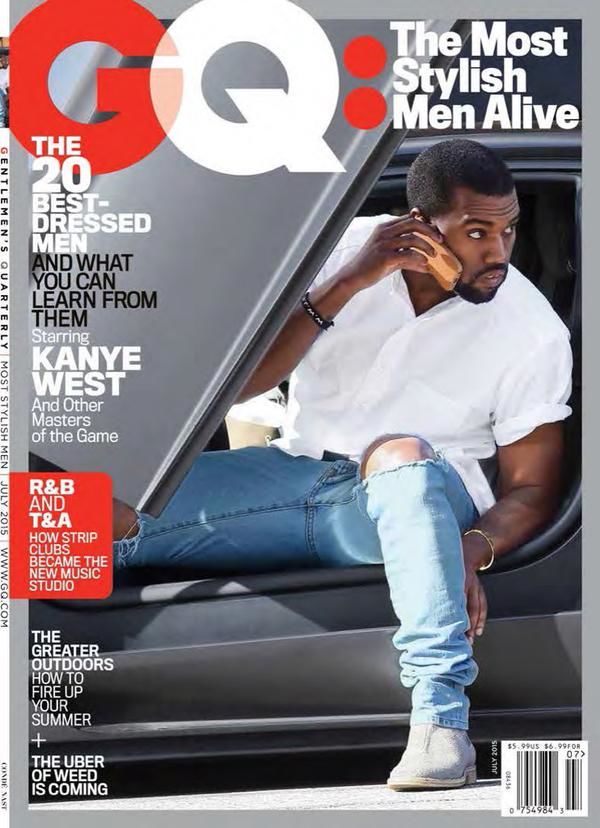 According to a press release GQ had the following to say about how they came to select these 20 men:

GQ analyzed the nominees not based on what they wore to events and red carpets, but based on something much real-er: Their street style. The selection process was scientific. Hundreds of candidates considered. Thousands of street photos analyzed. GQ looked for guys who carry themselves with confidence and originality and whose moves we most want to steal.

Check out some of the shots below now a pick up the issue in NY and LA starting June 23rd and nationally everywhere else on June 30th. 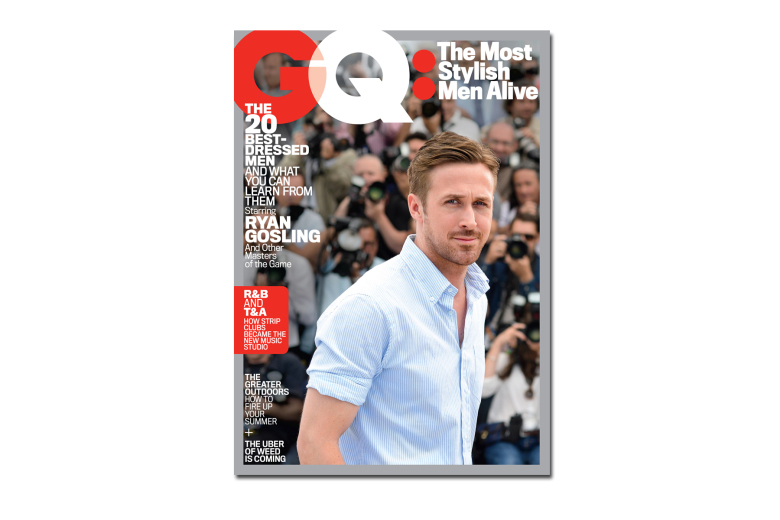 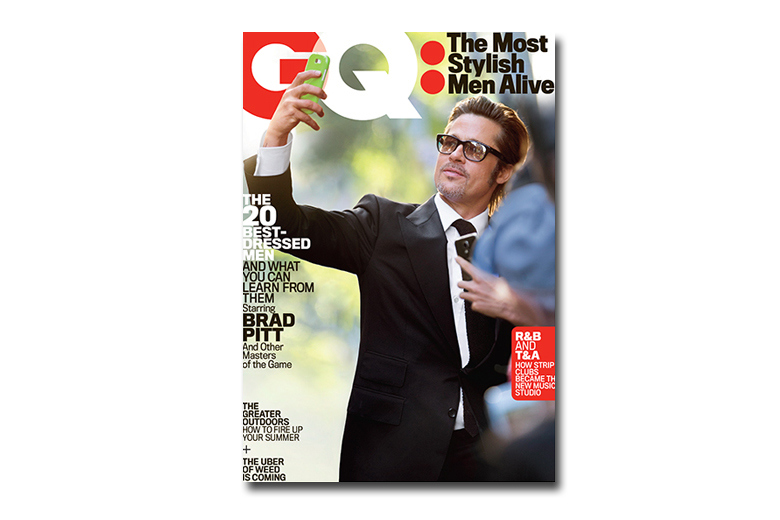 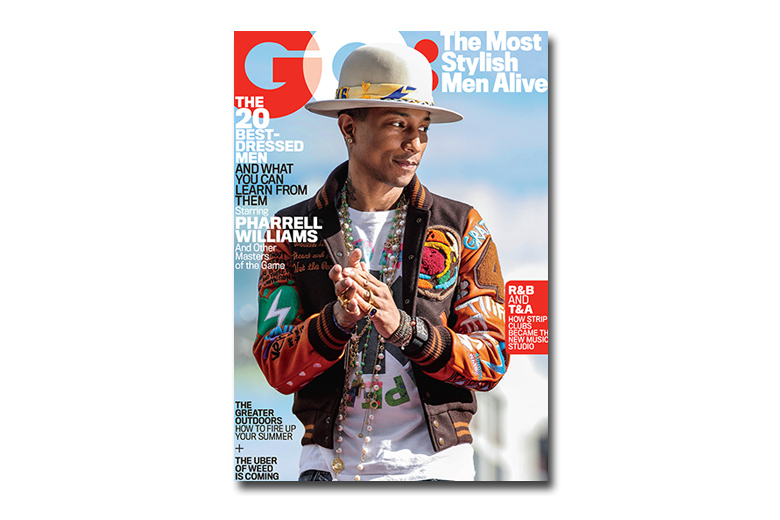