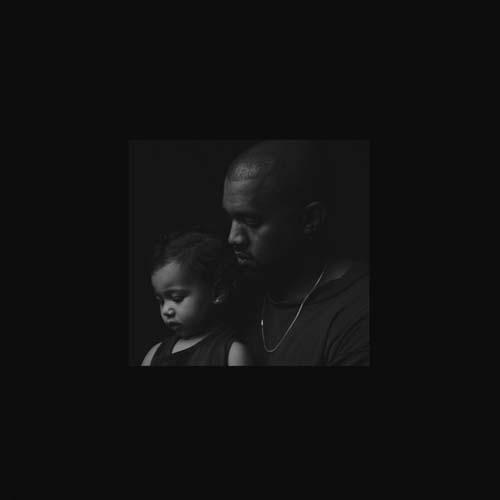 Happy new year! Kanye West has decided to celebrate the new year with the released of a new song called “Only One”, a beautiful collaboration with Paul McCartney. The soulful track is the first single from Kanye’s as-yet-untitled new album, and is being billed as the first of “several” collaborations with McCartney. You can listen to the touching and intimate ode to Kanye’s daughter North West below, on Kanye’s site, and download it on iTunes now. If you want to go further in-depth, you can read the lyrics below. 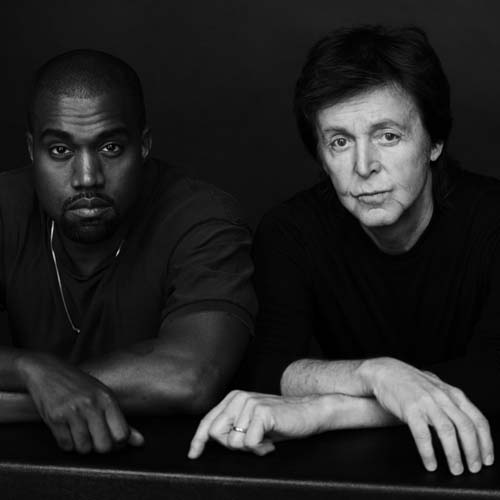 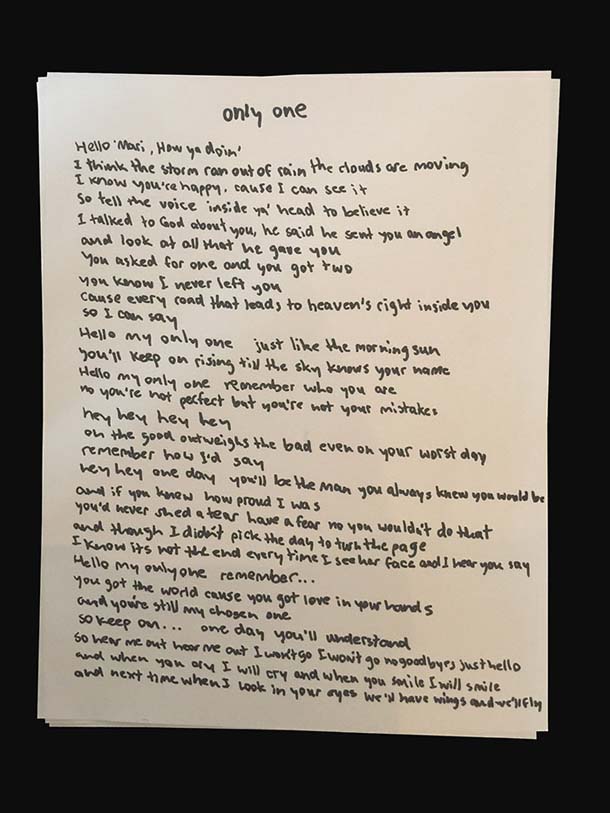 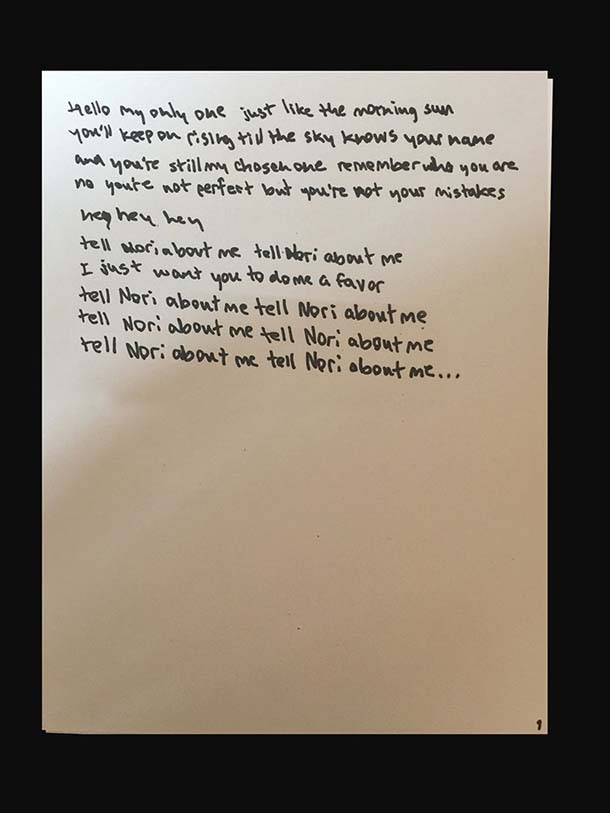