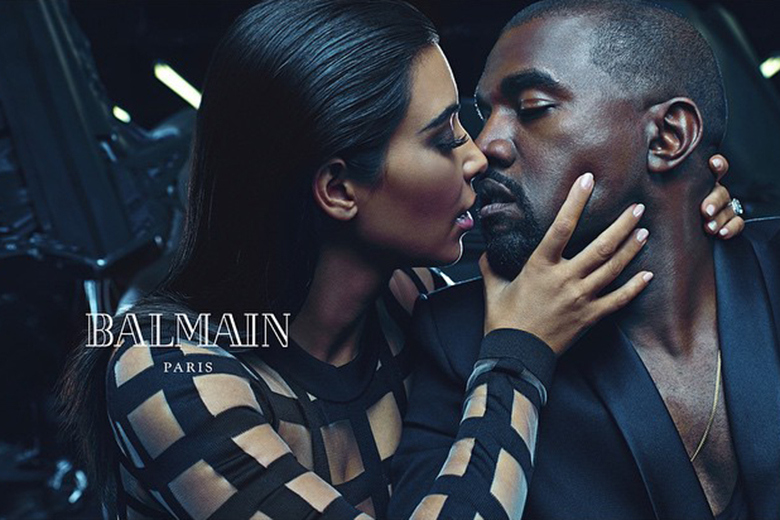 Introducing Mr. and Mrs West! Indeed, Kanye West and Kim Kardashian have been announced as the brand latest campaign stars for Olivier Rousteing’s forthcoming collection. We can only assume it was shot by Mario Sorrenti like the other ads, since it has that similar underground vibe going on.

This is the final tier on the power couple’s rather impressive year. All hail the Wests! 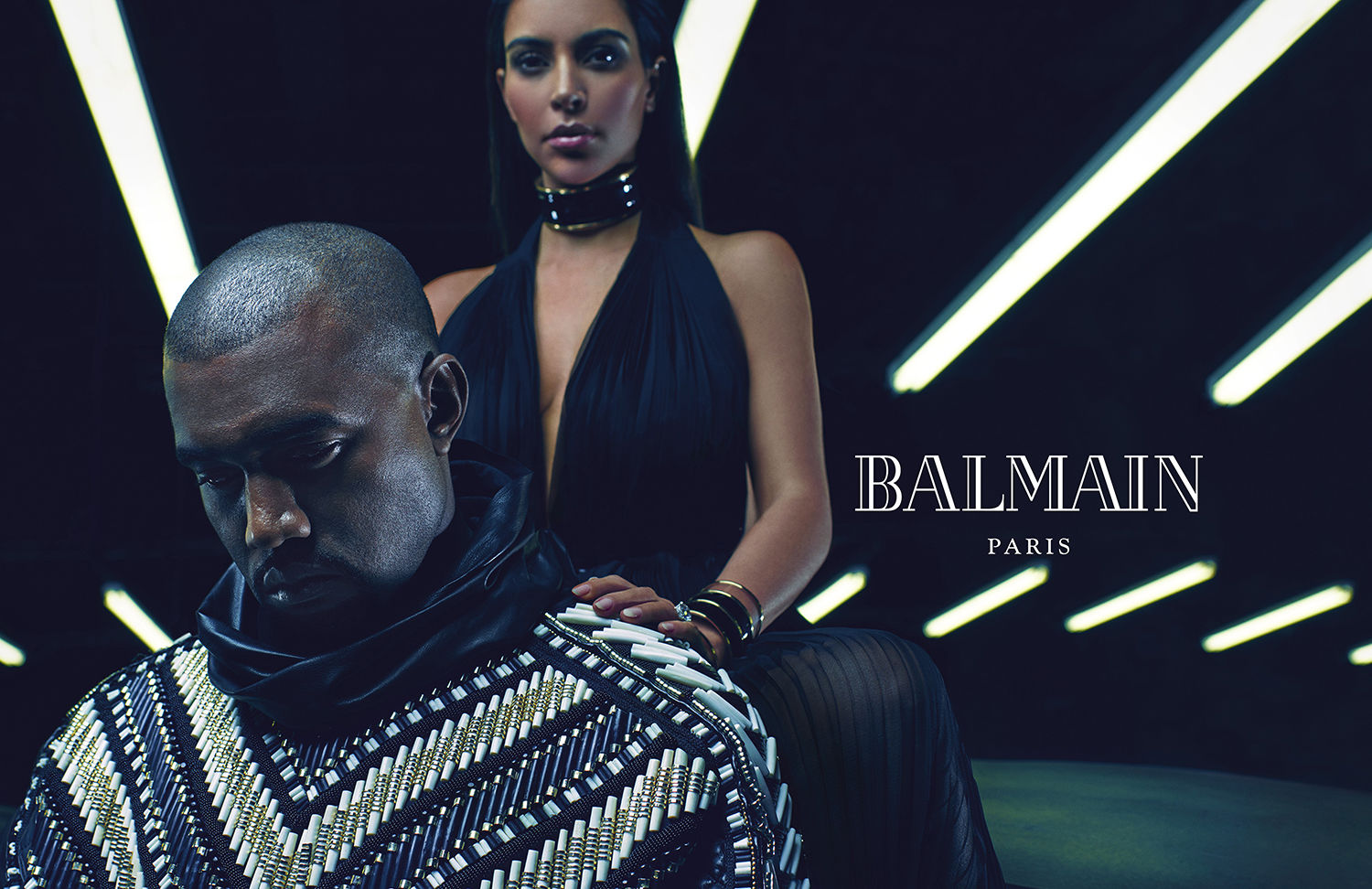 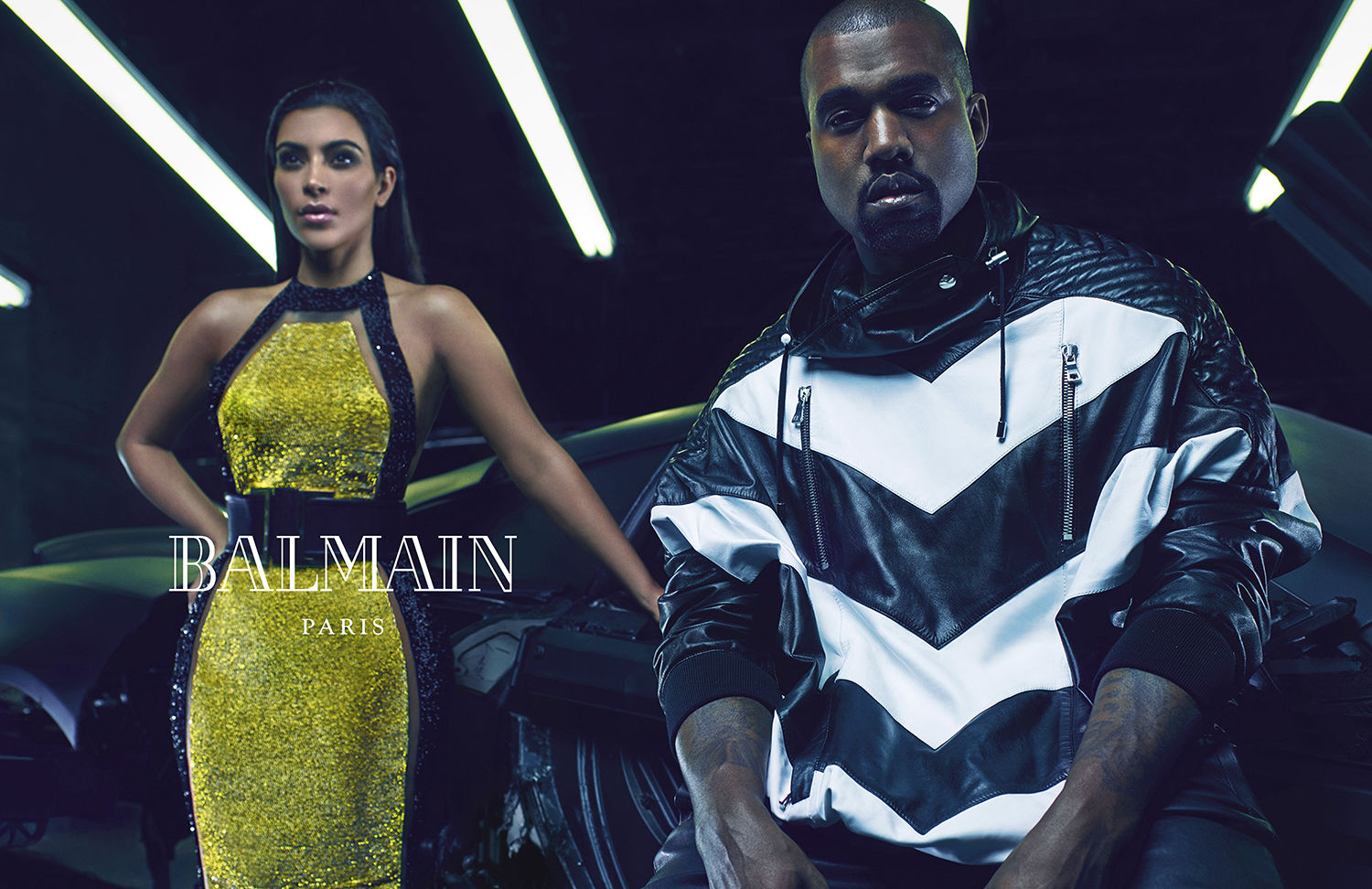 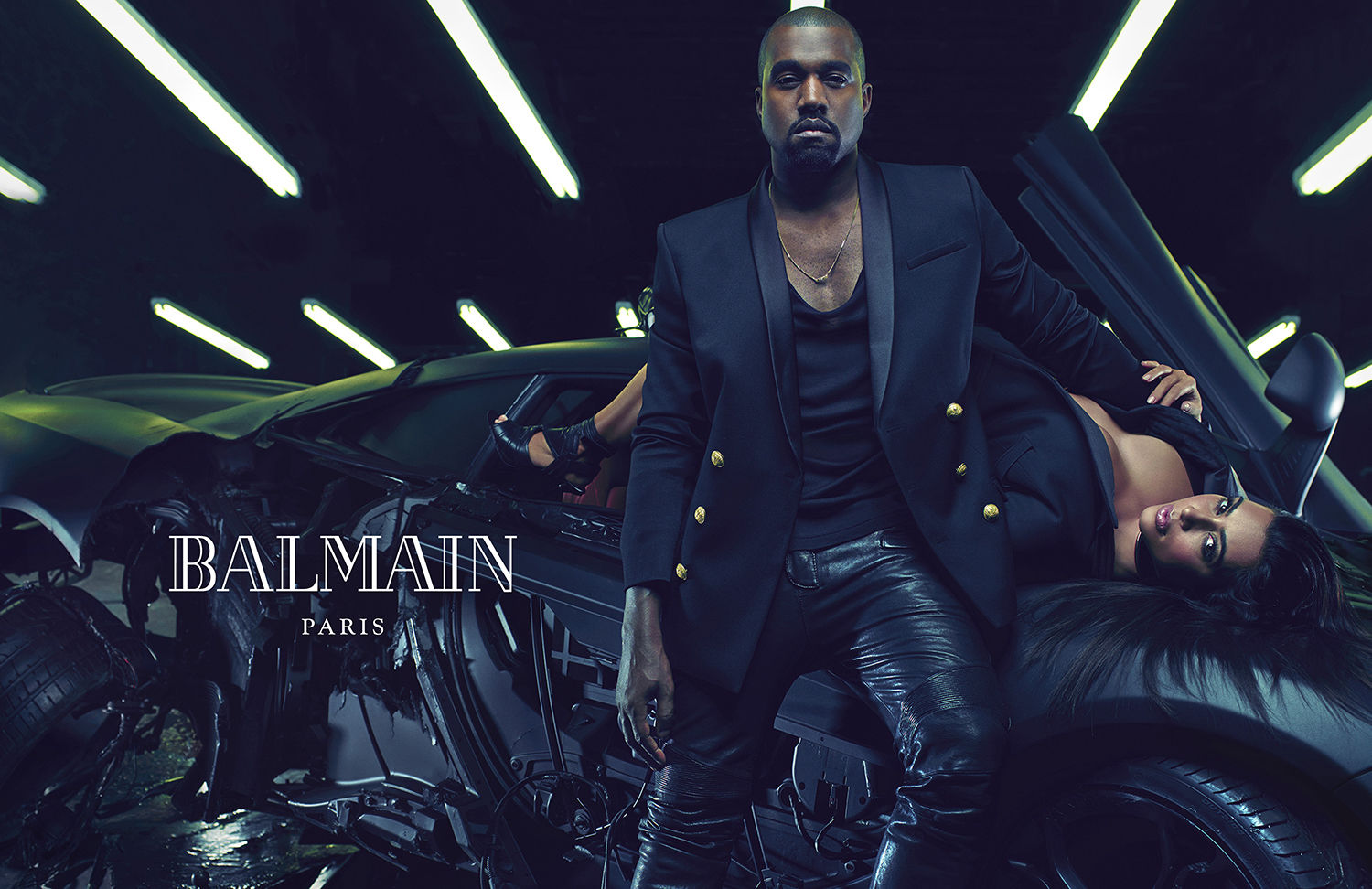