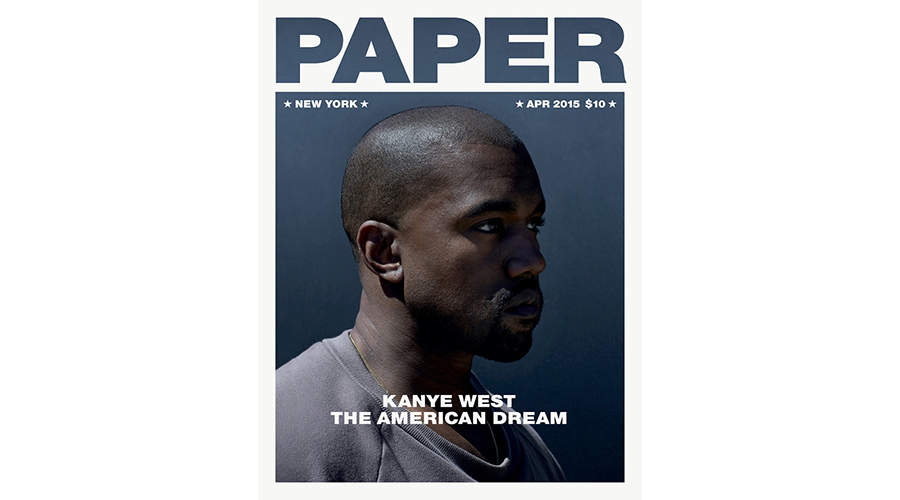 After Kim Kardashian broke the internet late last year by baring all, her husband Kanye West attempts to do the same thing in for the April 2015 issue of PAPER magazine. While Yeezus doesn’t bare all literally, he does so figuratively as he gets deep for the “American Dream” issue of the publication. Shot by Jackie Nickerson, the editorial find West sharing his thoughts on his musical innovations, The Illuminati, his recent fashion adventures, and more.  It’s pretty heavy, you can read it in full here, and purchase Paper magazine’s 2015 “American Dream” issue here. 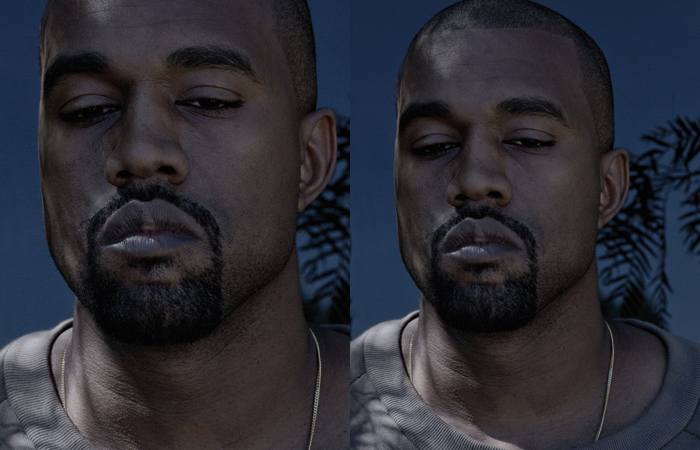 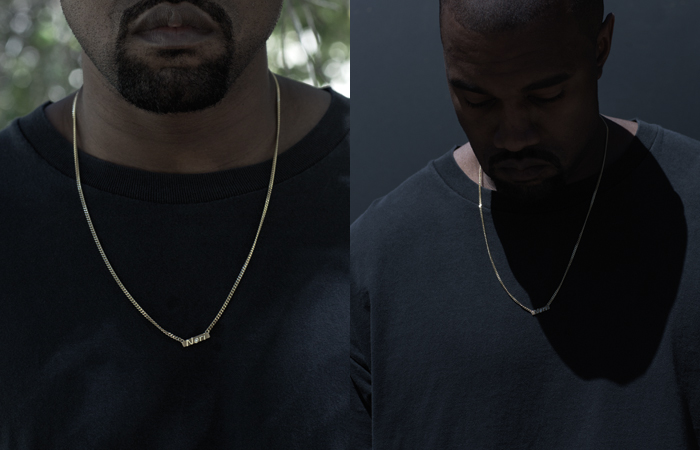 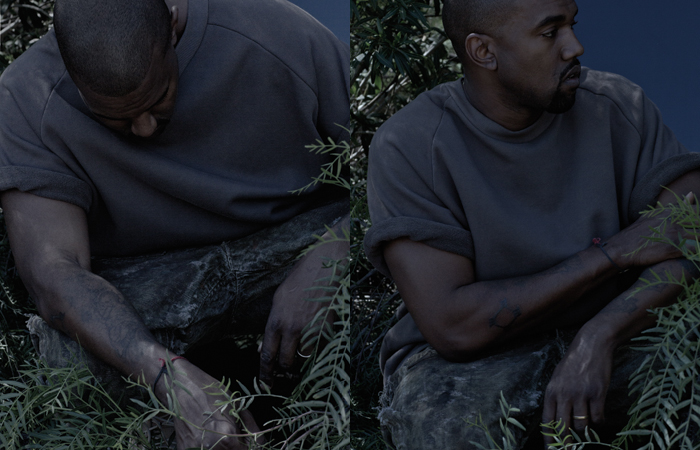 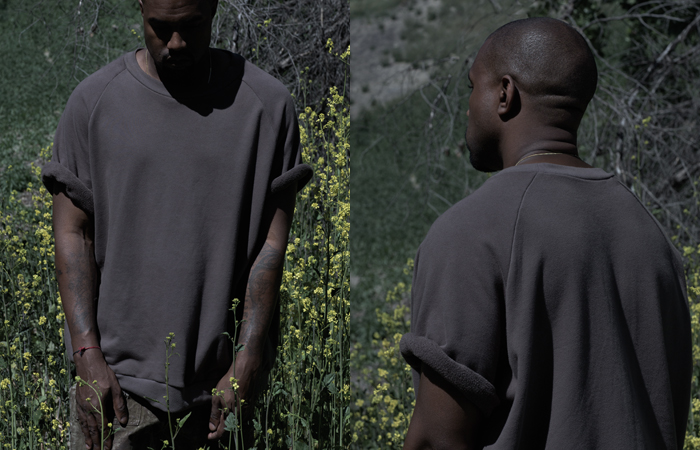