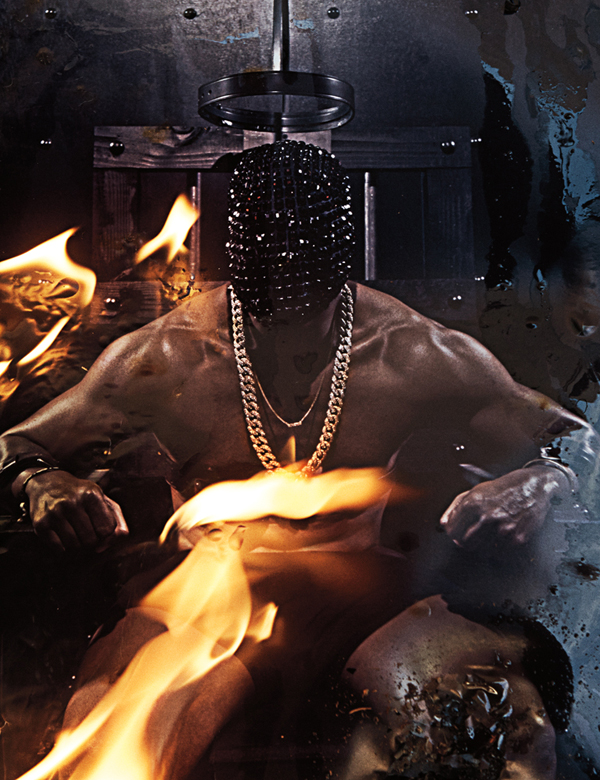 After previewing the cover of the February 2014 issue of Interview Magazine featuring a flaming Kanye West, we now present the rest of the editorial. The series of pictures were shot by Steven Klein and come from an in-depth interview the rapper did with 12 Years a Slave director Steve McQueen. In the interview the director talks to West about his family, his career in both music and fashion, and asks Kanye to give insight into his mind, his drive and his personality. It’s a fascinating interview and you can read it here. 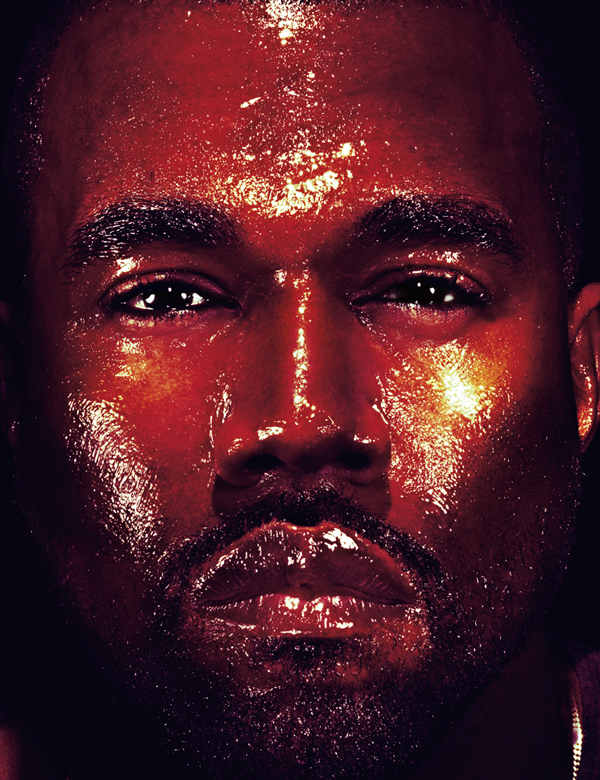 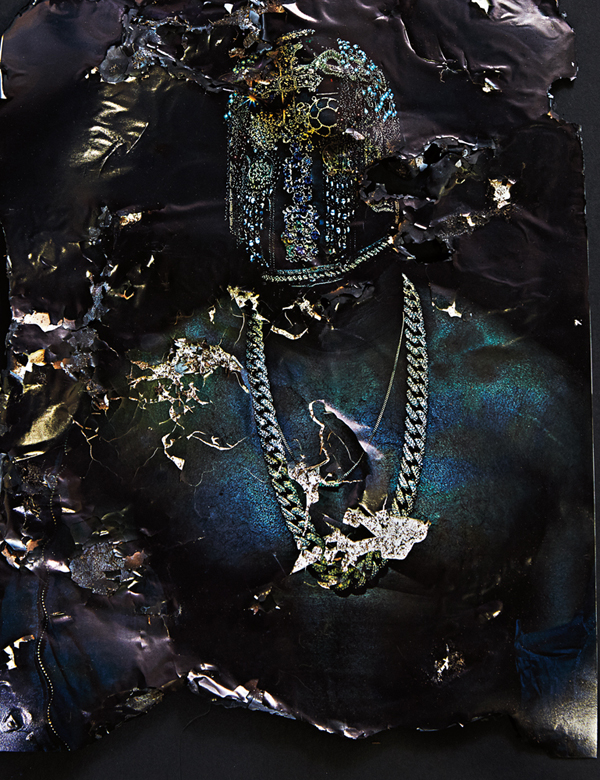 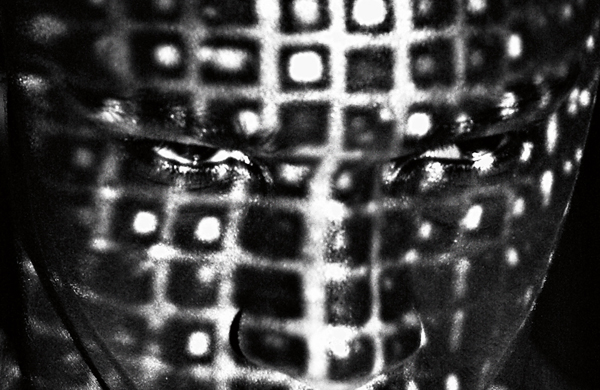 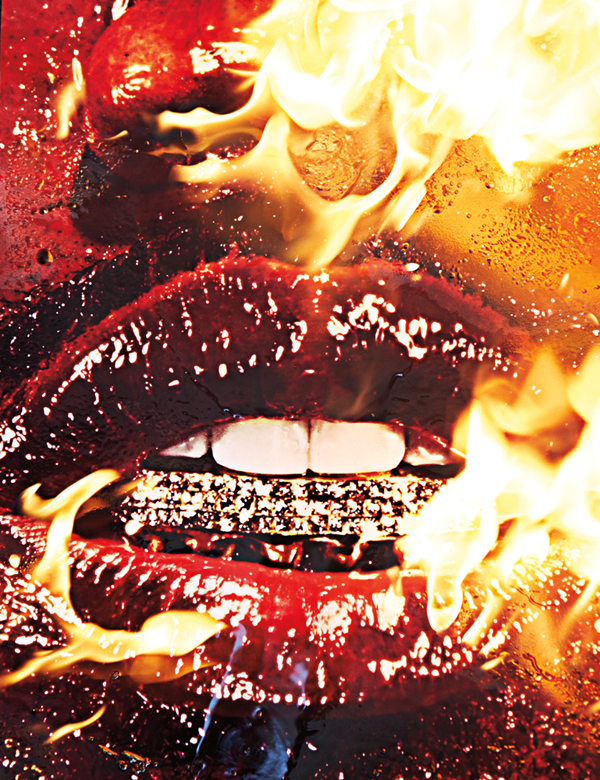 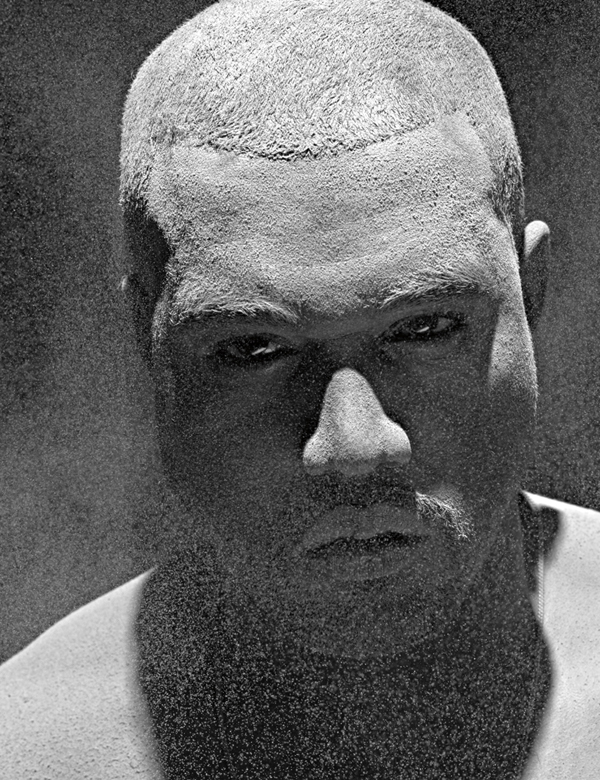 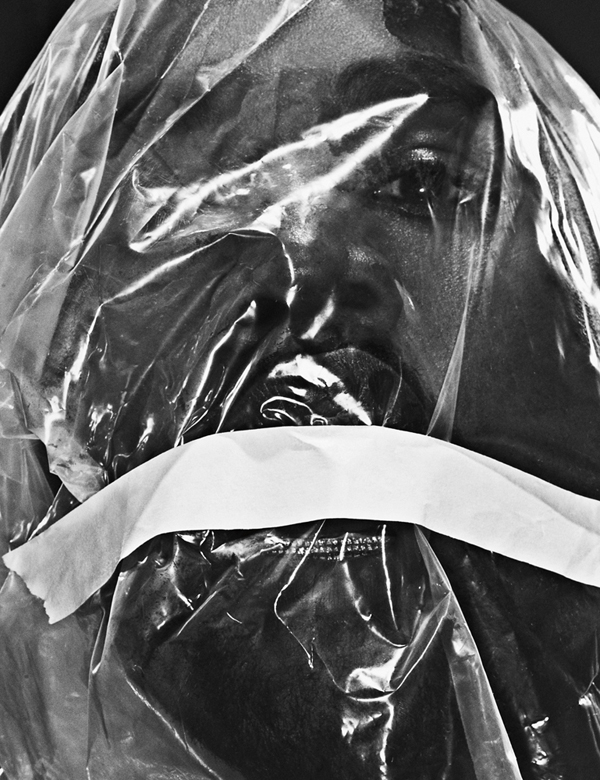 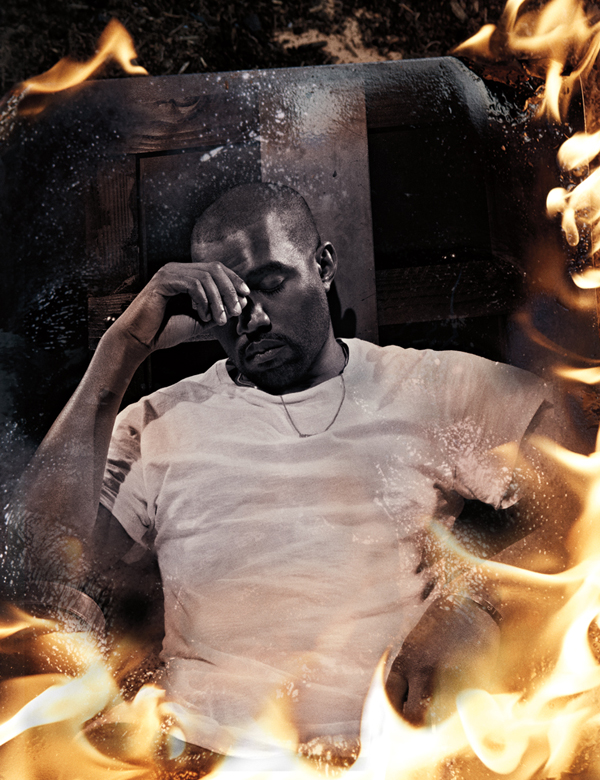 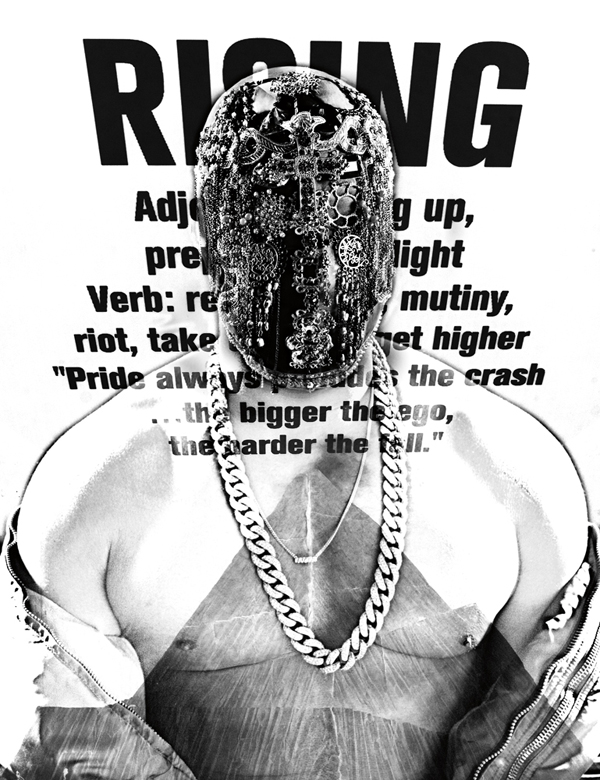 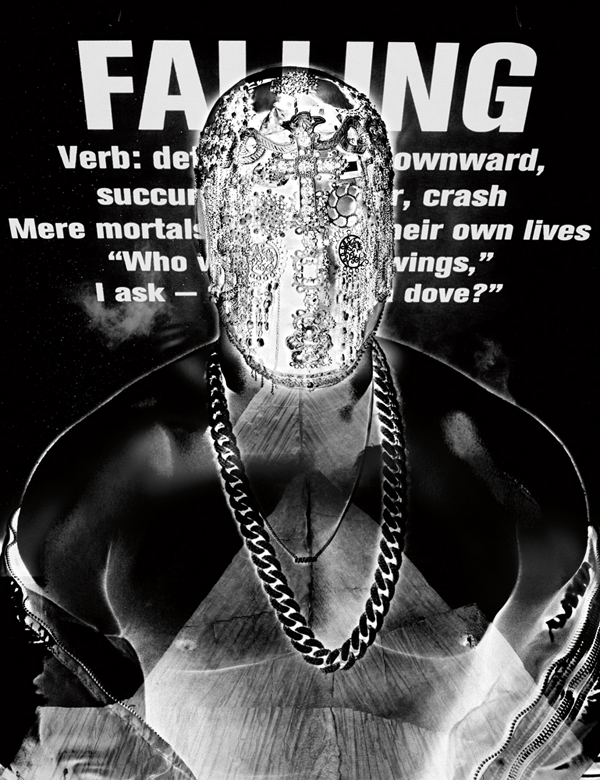 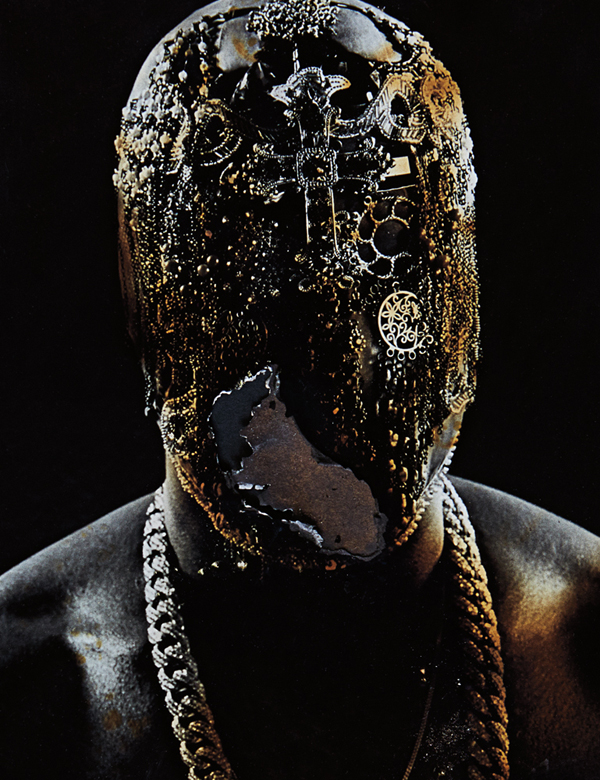 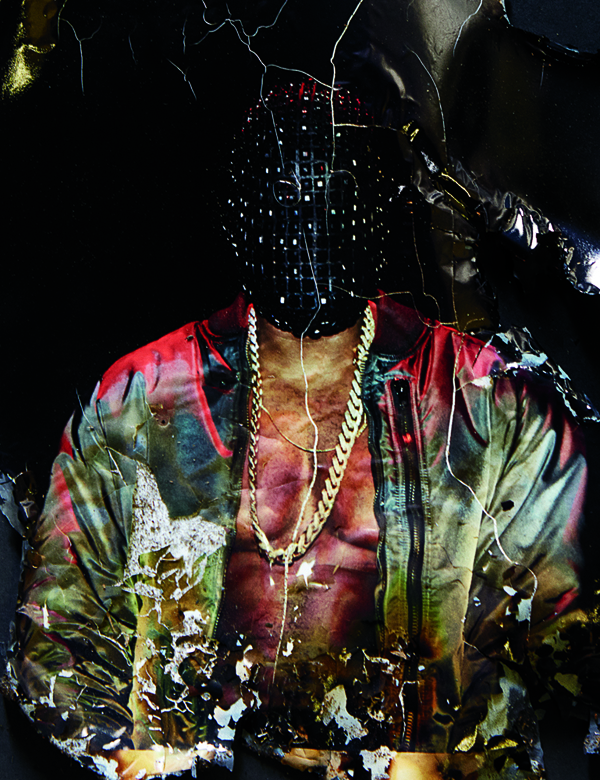