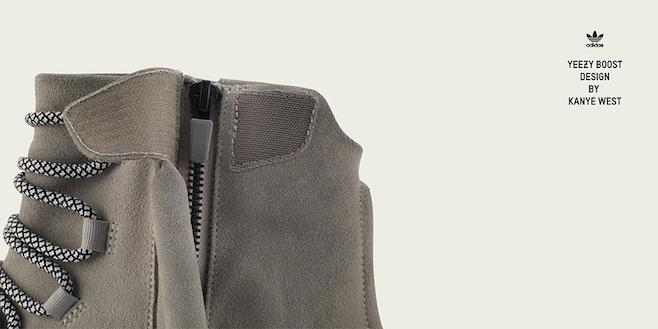 Kanye West has revealed the first official taste of the Yeezy 750 Boost campaign this afternoon via the youtube video below, as well as at a presentation at New York Fashion Week. The presentation was streamed live in 50 theatres around the world and featured a new song featuring Sia and Vic Mensa called “Wolves.” His buddy Virgil Abloh posted a clip from the show on his instragram, which you can watch below to get a taste for the collection and the new track.

Also watch the adidas Originals video which shows all the features of the Yeezy Boost, 9,000 of which will drop on Saturday February 14th in New York, retailing for $350 US, followed by a wider release on February 28th.

Check it out below.