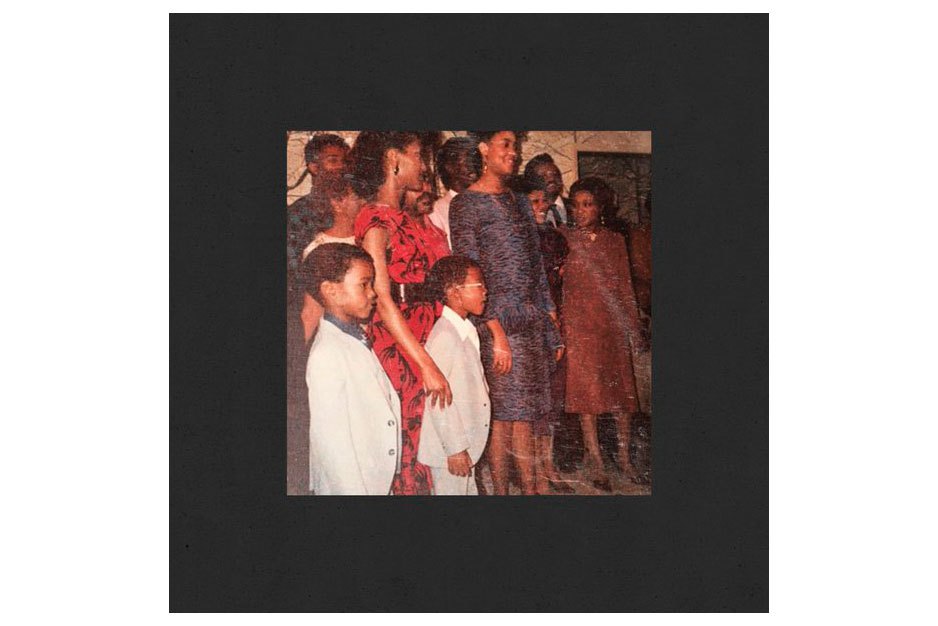 Last week, Kim Kardashian tweeted that Kanye’s famous G.O.O.D. Fridays series would be coming back and the world nuts! After dropping the first installment which featured “Real Friends” featuring Ty Dolla $ign, and a teaser of “No More Parties in LA” featuring Kendrick Lamar, Kanye missed the second G.O.O.D Friday installment. Well after a weekend of people sweating and crying into their pillow Mr. West has dropped the full version of “No More Parties in LA”. It’s as good as we all hoped!