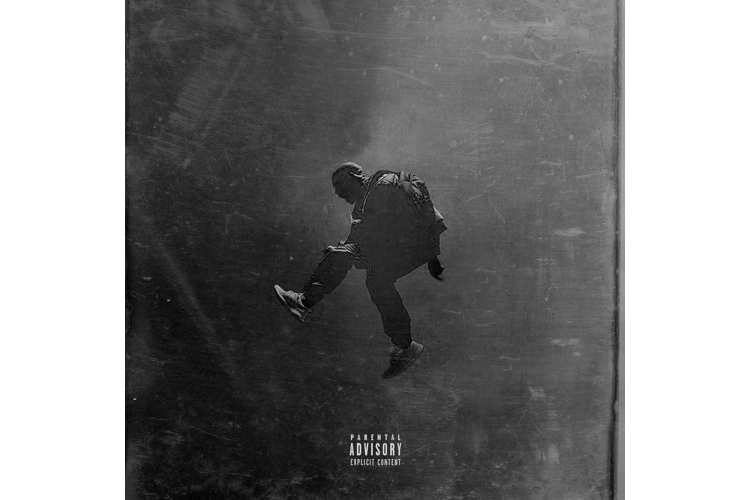 It’s the last day of the year and Kanye comes out lyrical guns a blazing with his Nike diss track “Facts”. Produced by Metro Boomin and Southside, the track unabashedly mimics Drake and Future’s “Jumpman.” Taking lots of shots at Nike, hinting at designing a new hotel and praising his wife Kim for your Kimoji app, the song is a real Yeezy way to end a year.

Listen to “Facts” below or directly on Yeezy’s Soundcloud here.